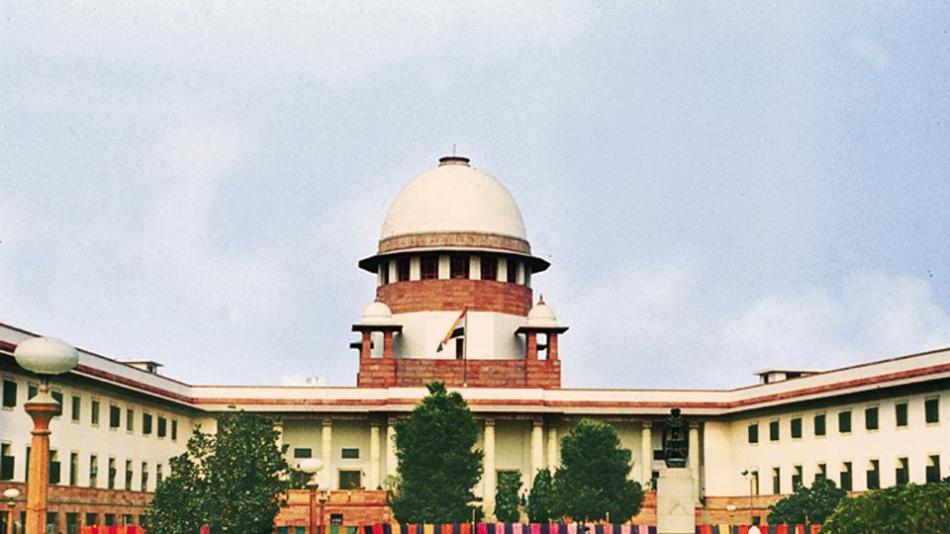 Debate on article 35A started again when during his visit to Kashmir, the Union Home Minister Rajnath Singh said that the BJP-led government at Centre will not go against the wishes of the people of Jammu and Kashmir on the constitutional provision that guarantees special privileges to the natives. Article 35A of the Indian Constitution provides a special prerogative to the Jammu and Kashmir Legislature to define “permanent” residents of the state and give them certain privileges and rights in the public sector jobs, acquisition of property in the state, scholarships, and other public welfare services.

The NGO ‘We The Citizens’ had challenged the constitutionality of Article 35A and Article 370. It posits that the representatives from Jammu and Kashmir were involved in the framing of the Constitution. Article 370 was just a “temporary addition” in the interest of people from Jammu and Kashmir. Permanent amendments like Article 35A were not the intentions of the constitution-makers. The NGO petition claimed that the Article goes against the “spirit of oneness” creating a hierarchy of classes. It also restricts people from other states from getting employment and buying property within the vicinity of Jammu and Kashmir. This provision infringes rights guaranteed by the Constitution under article 14, 19 and 21.

Charu Wali Khanna had challenged Article 35A on the pretext that it infringes a woman the basic right to marry a man of her choice by not giving her children the right of holding any property if the woman marries someone without a Permanent Resident Certificate. Even if the women a permanent resident of Jammu and Kashmir the children have been debarred from her property. Also, the plea said that the children were not given a Permanent Resident certificate, thus considering them illegitimate.

A three-judge constitutional bench has been set up to hear the pleas challenging the article after Diwali.

Ashish is an undergraduate student at Cluster Innovation Centre, University of Delhi. The institution has a Meta College concept and focuses on an interdisciplinary approach.  He is the co-founder of two non-profit ventures, one of which deals with education and the other in enhancing scientific communication among the masses. He has done three research projects at Cluster Innovation Centre the first aimed to create a prototype of full-fledged Hindi dictionary and another on the Study of a community’s cultural tradition (Banjara community). The third project was Hafta bazaar aimed to digitalize and study the various weekly markets in Delhi. He is quite ardent in the field of economics and journalism and is intrigued by topics from digital marketing to management, which are reflected in his undergraduate studies. He was also a part of a report published on education.