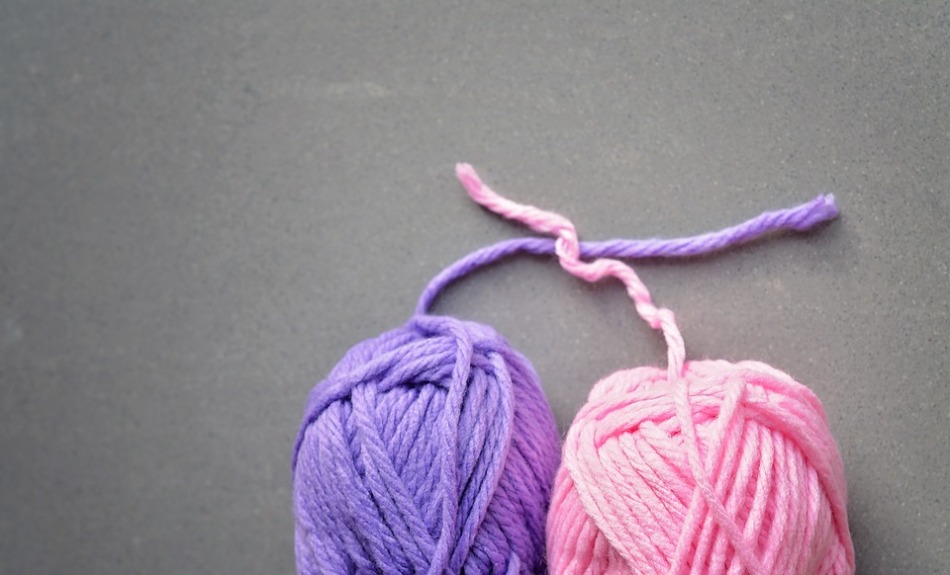 This article is written by Simran Bhinder. Simran is a fourth-year law student at O P JINDAL GLOBAL UNIVERSITY.

A very prominent feature of Criminal law in India is the fact that there is a very clear gender bias. I say gender bias and not “male bias” because there are certain provisions within the Indian penal code which are against both males and females.

Nearly all the laws that deal with crimes against women are aimed at codifying Old and Out-Dated patriarchal notions of how an “ideal” woman should behave. The various case laws further end up legitimising the socially prevalent masculine ideas of how a woman should behave and conduct herself. The words of the law in themselves convey a biased message. For example, Section 354 of the IPC talk about offences that outrage a woman’s modesty. Modesty.

The question here is that how is it that a woman’s “modesty”(a word used to define the behaviour of an individual) is outraged by the uncivilised and improper conduct of a man? Shouldn’t the moral character and the modesty of the man who commits such an anti-social act be questioned and not the other way round?

The fact that the victim was wronged gets overshadowed by the implied consequence that she has lost her social standing. Thus even though the act is aimed at providing a remedy to the woman, the unintentional consequence of the very language that is used in this section ends up further stigmatising the female victims.

Section 375 (sixthly), states that even a consensual sexual act with a woman below the age of 18 years will be deemed to be statutory rape. This section is, according to me, is the most unapologetic refusal of the criminal justice system to recognise a woman’s authority and her rights regarding her own body. It denies a woman the right to decide on an issue that is immensely intimate and very personal. It transforms a voluntary act of love into the beastly act of rape, which is one of the highest forms of physical violation and disrespect of the human body.

The adultery laws in India are another example of how unjustly and unequally the law views women in comparison to men. These laws fail to recognise not only the fact that a wife is an equal member of a marital union but also end up lending legal legitimization to the idea that in a marriage a woman is nothing but her husband’s property, and that he deserves to be compensated for the stealing of and encroachment upon his property by some other man. Thus since a woman is viewed as an inanimate object (the property of her husband) it is assumed that she wouldn’t undergo any psychological and emotional distress if her husband commits adultery. This assumption is clearly reflected in the law since only a married man has the right to file a complaint against his wife’s paramour and no one else. A married woman cannot start proceedings against her husband or her husband’s partner in cases of adultery. The judgement in cases like KALYANI vs STATE (2011), further illustrate it.

Even the Rape laws in India are just a reflection of how the criminal law has actually institutionalised and made stronger the unjust social norms instead of providing remedy for them. A lot has been said about the loopholes within these laws ( which exist even after the much publicised and celebrated 2013 amendments). The fact that even today in almost all the rape law judgements  reference is made to the past sexual history of the victim (as was the case in Mathura rape case) and whether or not her general behaviour was “respectable or not” shows how the forces of socially accepted morality for women function within the legal system also.

There is also a trend of forcefully victimising women in Indian criminal law. The way most of the judgements especially those dealing with rape cases, are worded usually make it seem as if the Rape is the only “event” that would define how victims life would take shape. The punishment is not seen as a correction for a wrong committed but as a compensation for “ruining” a woman’s life.

Another interesting fact is that in India women are never seen as being capable of actually being perpetuators of crimes. The fact that rape laws in India are gender neutral and that in cases of adultery only a man can be booked and not the female companion not only shows how criminal law re-enforces the traditionally accepted notions of feminity and masculinity but also poses a grave danger to the well-being of the society, where in today’s day and age same-sex molestations, including female rapes are a reality.

2 comments on “PINK OR BLUE ? –The gender bias within the Indian Penal Code”