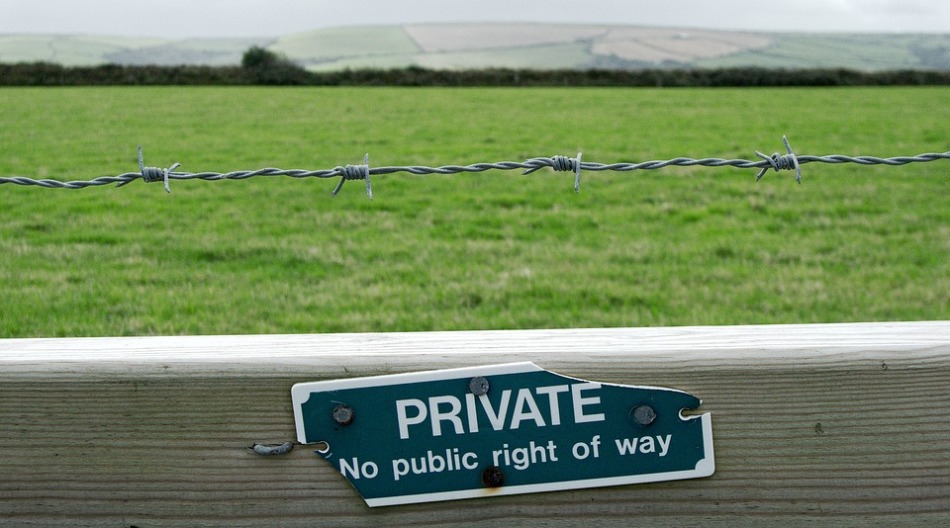 This article has been written by Chirag Jindal. Chirag is a first-year student from National University of Advanced Legal Studies, Kochi.

The Law Commission of India has recently released a questionnaire on the matter of Uniform Civil Code. All the concerned citizens of our nation are expected to engage and provide their opinions as well as suggestions for the revision and reformation of family laws in India. As provided by the Law Commission, the object of undertaking this endeavour is “to address discrimination against vulnerable groups and harmonise the various cultural practices.” And the debate is now open to the general public on the issue of Uniform Civil Code.
The debate on “Whether to have a Uniform Civil Code in such a diverse nation with so many social, political, economic, religious and ethnic groups?” is not recent. Ever since the inception of our Constitution, the debate has continued and is still going on. Article 44 of Part III of the Constitution (i.e. The Directive Principles of State Policy) provides that “The State shall endeavour to secure for the citizens a uniform civil code throughout the territory of India.” Although our Constitution lays down the Directive Principle for the Uniform Civil Code, it does not explicitly mention how to achieve this task. Therefore, this issue has been left to debate in public and it continues from the time when India became independent till the present day and is still going on.
Now let’s move further and try to analyse Uniform Civil Code from the view of the fundamental principle of Secularism in our nation. Although the word SECULAR in the Preamble of the Indian Constitution was added by the 42nd Amendment, India was a secular country from the day when the Constitution entered into force. The 42nd Amendment just made explicit what was implied from the Constitution. Before the 42nd Amendment, Secular spirit of India was implied under Articles 14, 15, 25, 26, 27, and 28. Though the addition of word SECULAR was a good initiative, the Amendment has left it open for debate, discussion and interpretation.
On one hand, the Constitution provides for the Secular nature of the country but, on the other hand, it also directs the State to endeavour for the Uniform Civil Code. So, is this contradiction a flaw in our Constitution? Well looking at this problem from the historical front, at the time of adoption and commencement of our Constitution there were so many religious minorities in India and they were so left behind in social, political and economic spheres of life that the Constitution-makers thought it fit to provide for their upliftment in all spheres of life. But as India is one country and we all are Indians, the Constitution makers also provided to endeavour for the Uniform Civil Code. Consequently, the question which arises next is, “Whether it is the right time to implement the Uniform Civil Code in our Country?”
As far as I am concerned, I don’t think that the time has come to implement Uniform Civil Code. There are mainly two reasons for this.
Firstly, till now, neither the legislature nor the judiciary has attempted to define the word SECULAR; what does it mean? There are concepts definitions of Secularism which are accepted in the world. The first is the neutrality concept which means that there should a separation of Sate and Religion and the State should not interfere in any way in the matters concerned with religion. This concept of Secularism prevails in the Western Countries. The second is the equality concept which means that State shall treat all religions equally and should not discriminate among them. Indian model is secularism is mainly based on the equality concept. The argument here is, although the Indian model is based on equality principle, still no satisfactory definition has come up. So, we cannot exactly set up what Secularism actually mean in Indian Context.
Secondly, due to so much diversity present in our nation, it won’t be easy to determine what provisions to be included in Uniform Civil Code. Including a principle in Code which is contradictory even to one of the religions or groups may create a sense of tensions among the people and is also against the spirit of Secularism in India.
Conclusively, it can be said that the time to have a Uniform Civil Code in our country has not yet arrived and the State should still endeavor to provide for the Uniform Civil Code.