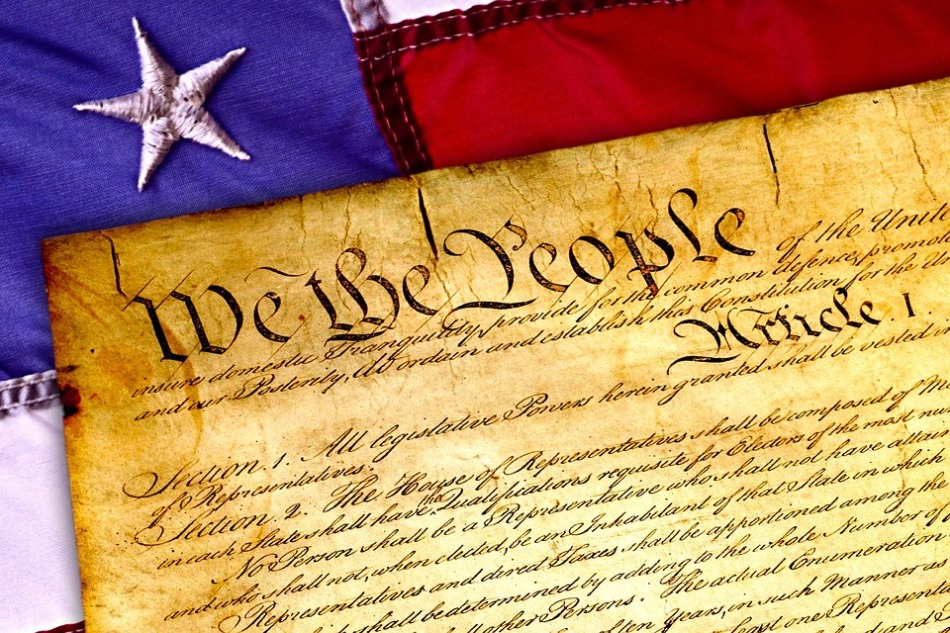 Constitutional reform, progressively known as constitutional change[1] in recent times, is an act of the state that results in a change in the constitutional text of the nation. Undoubtedly, there is a dire need of regular changes to a constitution keeping in view the ever-dynamic nature of the law as well as society. Also, almost all the constitutions[2] across the globe realise the necessity of a carefully designed well-defined process[3] therefor.

However, the debate arises when the question concerns the limit to which such changes can be made. The Constitution of a country undoubtedly provides the basic foundations for the building of political, economic, and legal systems thereof; and changes to the constitution may have serious effects on those, sometimes a detrimental one.

There arises a proposition that apart from providing a carefully crafted process for such constitutional changes, there must be some underlying rule or principle governing the limit to such changes. And, since the limits cannot be set by statutory means,[4] there must be underlying doctrines to serve the same.

Time and again various supreme courts have observed the necessity to define limits to constitutional change and have manifested their observations by laying down doctrines.[5] Also, sometimes the doctrines have been created out of the court rooms.[6] And in both the cases, there lies a belief at the root of this that there must be a limit to the constitutional change.

Putting limits to constitutional change seems of utmost importance when we look at the case of Turkey’s Constitutional Reform recently. Last December, Turkey’s ruling Justice and Development Party (AKP) unveiled a raft of proposed constitutional changes that may consequentially change the parliamentarian form of governance into a presidential one. Although it may seem that it has chances of ensuring stability in the governance, the chance of a one-man rule also cannot be denied.

In an ideal democracy, an unfettered power to change the constitution may be a thing of unanimous acceptance; but the case is different when there’s constantly a dark power play between parties and persons. Lack of limits to constitutional change always instils a fear of tyranny of the majority.

Noted Indian judge Hidyatullah J. observed the same when deciding for a case of similar nature in the Supreme Court of India.[7] Fundamental provisions like Fundamental Rights and Personal liberty, in his words, cannot be a plaything of the majority. Lack of any limit to constitutional changes may create occasions where the basic ideologies and fundamental provisions are treated as the plaything of the majority party in the parliament.

There are a number of similar arguments on the need and inherency of limits to constitutional change. The foundational structuralism argument contends that there are basic features of every constitution that make up a specific constitutional identity and a hierarchy of constitutional values beyond the reach of the delegated amendment power.[9] The basic structure doctrine developed by the Indian Supreme Court holds a somewhat similar view regarding unamendability of certain provisions.

Every power must come with its own set of limits, for limitless power opens door to tyranny, dictatorship, and corruption. Be it the foundational structuralism, the constitutional essentialism, or the basic structure doctrine, there must be set well-defined limits to constitutional change so as to prevent the constitution from being a plaything of the majority.

[3] A well-defined process is of utmost importance as observed by many scholars and cited in many reports. See Constitution Committee, 8th Report (2010-2011): Fixed term parliament bills (HL Paper 69), para 160, UK

[4] Constitution being the supreme law, must lay down the limits and principles for itself. However, providing specific rules regarding the same will be practically of no use as they too are vulnerable of being amended/changed. Alternatively, extra-strict or rigid provisions regarding the limit also seems unreasonable owing to the constant factor of change in the national as well as global scenario.

[5] For example, the Indian Supreme Court has laid down the ‘Basic Structure Doctrine’ in the case of Kesavananda Bharati v. State of Kerala.

‘Passionate!’ That’s the only word he uses to describe himself. Questioning assumptions. Challenging hypocrisies. Making the planet a better place to live in. Can be found at http://www.anshumansahoo.in.

0 comments on “A Need to Define Limits to Constitutional Change”