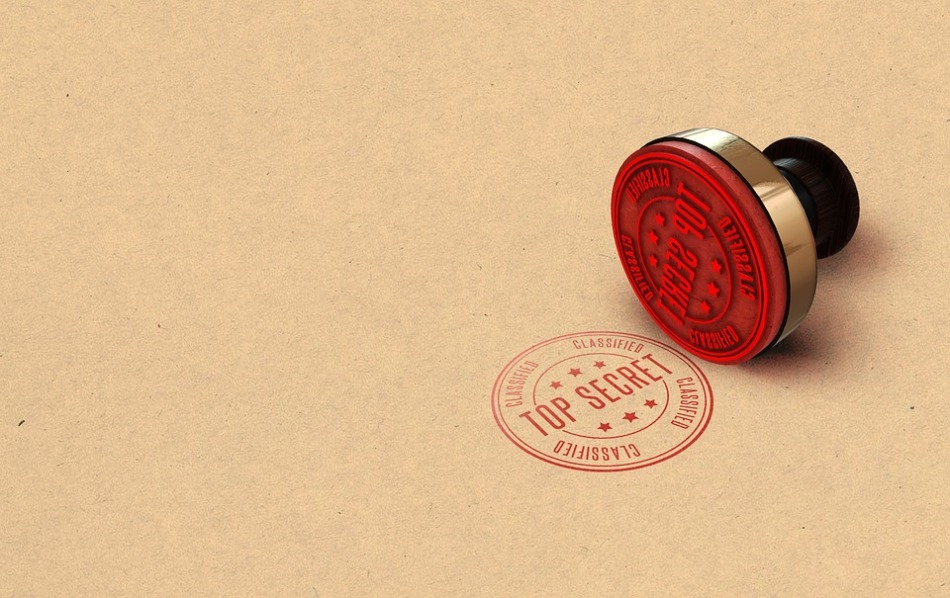 Right to Privacy was never incorporated in the Indian Constitution nor has been provided by any Ordinary law in India. The Judicial interpretations, as well as the development of the law, has led to the emergence of this right, which remains ambiguous till date. Privacy still remains as subjective as it can be comprehended by one unless a law governs the same, which is highly unlikely as the Government is unwilling to take a step ahead. The cases portray shift of the judiciary in striking out Privacy as any right to providing Right to Privacy, which is inherent in the Constitution.

The Judiciary had initially looked through the Indian Constitution in a very rigid and  inflexible manner. The M.P. Sharma case[1] was decided merely by considering the American law and decision of the Constituent Assembly, without taking into account any other considerations whatsoever. Whereas the Kharak Singh case[2] went on to state that even late night periodical visits in house and unreasonable surveillance do not infringe any Constitutional rights and amount to the violation of Privacy ipso facto.

Both these decided cases can be clearly inferred to be based on the principles laid down in A.K.Gopalan case[3]. The Judiciary has not endeavoured at all to innovate or apply principles of Article 19 and 21 taken together, effectively. If it were done so, Right to Privacy would have been effortlessly recognised as an inherent Fundamental Right post-independence, subject to reasonable restrictions.

The later case of R.M.Malkani[4] laid down a bad law that phone tapping is not violative of Fundamental Rights merely because the communication cannot be distorted in any manner, which has been severely criticised. This was overruled in the much celebrated PUCL case[5] which guaranteed phone conversations as a Right to Privacy. Right to Privacy has been strengthened in the post-liberalisation era.

In a similar state, Rajagopal[6] and Gobind[7] case held that Privacy was intrinsic to Article 21 of the Indian Constitution but was not at all absolute and cannot be claimed without passing the State and Public interest test and also by public officials in the discharge of official duties. By this time, privacy had assumed an inherent role in our fundamental rights jurisprudence that helped us lead a dignified life without fearing surveillance.

The content of the constitutional right to privacy and its limitations have proceeded on a case to case basis, each precedent seeking to build upon and follow the previous formulations. The foundation of Right to Privacy rests upon M.P.Sharma, Kharak Singh and Gobind cases, further contributed by Rajagopal, PUCL, Selvi and ABC cases. The right to privacy has been traced in the decisions which have been rendered over more than four decades to the guarantee of life and personal liberty in Article 21 and the freedoms set out in Article 19. The Right to Privacy, partially, had been granted due to changing needs and circumstances and being the need of the hour.

The recent judgement has laid down that Right to Privacy is a Fundamental Rights inherent in Article 21 of the Constitution and includes at its core the preservation of personal intimacies, the sanctity of family life, marriage, procreation, the home and sexual orientation.[8] It protects individual autonomy and power of individuals to make decisions for their life.

Devansh Saraswat is a second-year BBA LLB student at Gujarat National Law University. Academy sound and possessing a keen interest in writing and being an avid researcher, he has presented papers on diverse issues in various National and International Conferences, and as well grabbed publications in various journals. He wishes to learn the law to transform the society in whatever way possible.

0 comments on “Analysing the Judicial Development of Privacy Law”