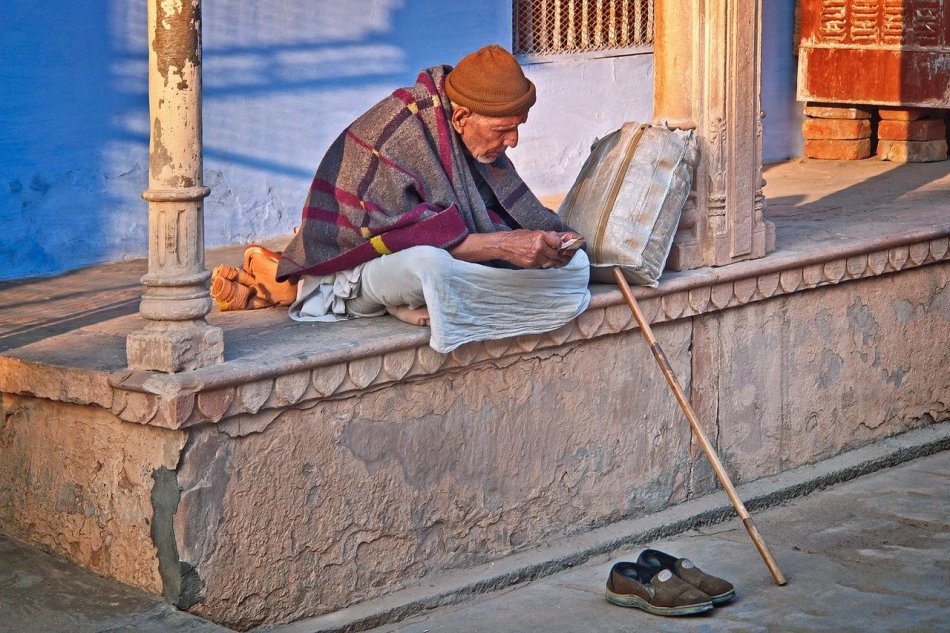 Ever since the beginning of the month, The Supreme Court of India has been hearing pleas regarding the restoration of 4G internet in India’s Kashmir.

Vide the order dated 26th March 2020, The  Jammu & Kashmir government had restricted the internet speed in Kashmir to 2G speed. This restriction on the speed of the internet has hampered the state’s fight against COVID -19 in various ways. The restriction violates the right to health care of people in the state as it causes serious hardships for the doctors to access information regarding COVID-19. This hampers healthcare since immediate dissemination of information remains the key in the struggle against COVID-19.

Further, in the case of State of Punjab v. Mohinder Singh Chawla, it has been held that the government has a constitutional obligation to provide health facilities as the right to health forms an integral part of the right to life. The protection under Article 21 even extends to point that the state is mandated to do whatever is necessary to ensure the provision of adequate medical services and medical aid to the people which has clearly been neglected by the Government in the present scenario. Thus, the scope of the right to health extends to adequate health care facilities and medical care.

Thus the state is obliged to take necessary measures to ensure physical and also the digital infrastructure to fight the pandemic. High-speed internet is an inevitable part of digital infrastructure, especially in the context of COVID-19. The present scenario of COVID 19 and the lockdown makes the right to effective and speedy internet integral for the effective realization of Right to health.

At 2G internet speed, patients, doctors and the general public are restricted immediate access to the latest guidelines, restrictions and advisories regarding COVID -19 that is being continuously updated online. It also limits their access to telemedicine and online video consultation which are essential avenues to maintain effective social distancing and reduce the patients visits to hospitals.

Further, considering that the apprehensions of the State lie with regard to inflammatory speeches and a possible incitement of violence, it brings into question the necessity for a restriction on the access to the internet when a blanket restriction on social media would clearly suffice.

While the above clearly portrays a violation of the fundamental laws of the country, the situation bears international implications as well. It has been held by the Supreme Court of India that the right to life under Article 21 should be interpreted in conformity with the principles of international law. Article 12 of International Covenant on Economic, Social and Cultural Rights to which India is a signatory and Article 25 [2] of the Universal Declaration of Human Rights recognizes Right to health. In the case of CESC Ltd. vs. Subash Chandra Bose, the Supreme Court has held that Right to health is a fundamental right in light of these international instruments.

Further, in a monumental decision last year, Right to internet has been recognized as an integral part of fundamental rights by the Supreme Court while deciding on numerous petitions challenging the internet blockade in the State. It was held by the Supreme Court that Right to The Freedom of Internet access is a fundamental right under Article 19(1)(a) of the Constitution, which protects freedom of speech and expression. Prior to the COVID 19 scenario, the question of restoration of high speed was a question of freedom of speech of expression under Article 19, however, in light of the coronavirus pandemic it should additionally be judged as a question of Right to health care and hence Right to life under Article 21.

In addition to the healthcare issue, the ban further raises questions of violation of other rights including the Right to education and Right to equality of students in Kashmir since access to virtual classrooms remain a distant dream without high-speed internet. The legality of the order is also in question as it is in violation of the ratio laid by the Supreme Court in Anuradha Bhasin vs. Union of India. The Supreme Court in that held that any order imposing restriction on the internet should be placed before a review committee and the review committee reports should be made public.

On a concluding note, it is the hope of the land that the SC order the restoration of high-speed internet in the State, taking into consideration the gravity of the pandemic and the dire need for the right to healthcare at present.

Insaf Ahamad T.K.  is a second-year law student from Gujarat National Law University, India. He is deeply interested in human rights law and has represented his university in 11th Nelson Mandela World Human rights moot court competition. He has also previously worked as a student researcher on a project titled “Human rights Education in Schools in India: A comparative study of syllabus prescribed by state Education board” granted by National Human Rights Commission (NHRC), New Delhi. He can be reached at tkinsaf@gmail.com.

1 comment on “Restoration of 4G Internet in Kashmir – A Question of Right to Life?”