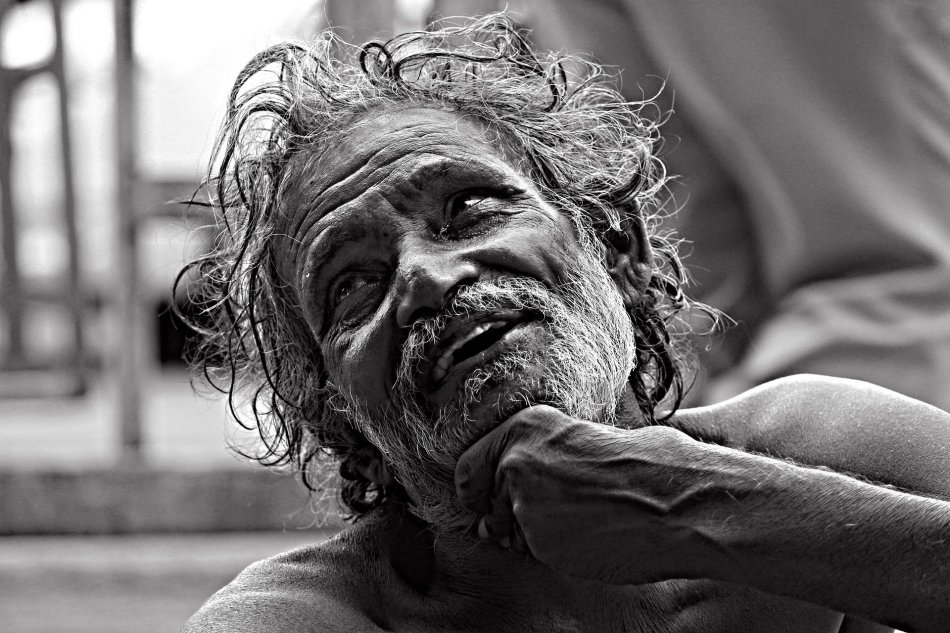 When political analyst Ashwani Kumar called Migrants labourers as the most disenfranchised invisible citizen and when Sr. Advocate Kapil Sibal asked judiciary for holding government accountable on the handling of pandemic, both were questioning the government’s welfare policies and the due process followed in implementing it. However, little we know about an already existing law that would have answered these questions if it would have ever been implemented. Its ineffective implementation by the State along with Judiciary has cost the poor migrants their life and liberty.

Article 21 of the Indian Constitution states that “No person shall be deprived of his life or personal liberty except according to a procedure established by law.” Over a while, various interpretations given by the Supreme Court has expanded this right and includes a person’s life (and not just citizen) to be something ‘more than a mere animal existence’ (Kharak Singh (AIR 1963 SC 1295)) and ‘right to lead a healthy’ (Sunil Batra (AIR 1978 SC 1675)). In Francis Coralie (AIR 1978 SC 1675), Apex Court observed that Article 21 includes ‘the right to necessities of life like adequate nutrition, clothing, shelter overhead, etc.’. Furthermore, India being a signatory to the Universal Declaration of Human Rights under which Art. 7 (which is pari materia to Article 14 of the Indian Constitution) mentions that “All are equal before the law and are entitled to equal protection without any discrimination”. Even Convention on the Rights of the Child aims to protect Children’s rights against all forms of abuse, violence, neglect, and exploitation. However, if such judgments and laws aren’t affectively implemented, the only role left for these judgments and laws is to cite and to fill pages! As rightly said, Justice shouldn’t only be done but seen to be done.

In the Ratlam Municipality case (1980 AIR 1622), Justice VH Krishna Lyer opined that “Executive is watch-dogged by the Courts and if any action/inaction by the executive is against the fundamental rights, such shall be reviewed by the Courts.” Furthering this view and noticing the current migrant situation as a ‘Human tragedy’ several High Court took cognizance of this issue to remind the State of its duty. Madras High Court observed that the “Migrant workers were hard hit from the lockdown because of losing jobs, no shelter, and worst of all, having an inadequate supply of food”. Reminding State authorities their duty, Gujrat High Court noted that “the paramount duty of State Authorities is to ensure that its citizen doesn’t go hungry.” Other High Courts and even Supreme Court lately realized this worst migrant crisis and took cognizance of this issue. But justice delayed is justice denied. If these judicial interventions by the have been taken earlier, many migrant workers wouldn’t have to risk and lose their lives.

However, it’s not the first time that the Judiciary and the Successive governments have failed to recognize and protect the fundamental human rights of migrants. Even after 41 years of enactment, the Inter-State Migrant Workmen (Regulation of Employment and Conditions of Service) Act, 1979 is yet to be effectively implemented. This act was enacted to prevent and protect migrants from exploitation by contractors and to ensure fair and decent employment conditions. This act would have effectively stopped migrants from falling through cracks of India’s social security net. This act not only provides for obligations on the contractors to provide migrant details(Sec. 12), basic (Sec. 13) and equal pay for inter-state workmen (Sec. 16) but also casts a duty upon contractors to ensuring regular payment, suitable accommodation, free medical facilities, protective clothing among others, for the workmen. Effective implementation of this Act would have at least provided a collective record of migrants and Govts. would have been better prepared to protect workmen’s rights.

Speaking on ‘Right to work and living wage’, even ex-Chief Justice T.S. Thakur observed that “the problem doesn’t lie with lack of ineffective laws on the vital socio-economic issues, but its lack of proper implementation has rendered them ineffective”. Agreeing to the fact that proper implementation of laws is a fundamental task of the executive, but a study of rulings of Indian Constitutional Courts on social welfare legislations portrays that the courts did take the responsibility of overseeing effective implementation of laws sometimes. One noticeable field is Environmental law, where because of continuous judicial activism by the Courts over a period, Court transformed its role to that of a policymaker and even an educator. Concerning the state’s inability in the proper implementation of environmental laws, the Supreme Court in Indian Council of Enviro-Legal action (1996 SCC (3) 212), observed that “if the mere enactment of laws can ensure a clean environment, perhaps India would be pollution-free”. If there were such judicial interventions and activisms in cases of protection of migrant’s rights, the situation would have been better.

Furthering such observation, I say, ‘If the mere enactment of laws about the protection of migrant’s rights ensure their Rights are well protected, India would have never faced such large migrant crisis’. No doubt, COVID-19 has shown India hollowness in the system. Several pieces of research and reports have time and again observed the pathetic condition of the migrant labourer. Lagging even in basic facilities like inadequate shelter, drinking, and toilet facilities for inter-state migrants to the even worse situation of Seasonal migrant workers with no facilities available instead of serious health hazards, the movement of migrant workers is still a smaller crisis in front of this bigger crisis. This failure of constitutional machinery in proper implementation and safeguarding migrant’s rights has not only deprived them of their constitutional promises but has also led to years of sufferings in search of basic pay for which state is solely liable.

Prakhar Harit is a third-year student of BBA-LLB(h) at School of Law, Bennett University. His research interests include constitutional law, securities law and public policy. He can be reached at pra_k_har@hotmail.com.

1 comment on “Averting the Migrant tragedy: Constitutional and Legal Framework”