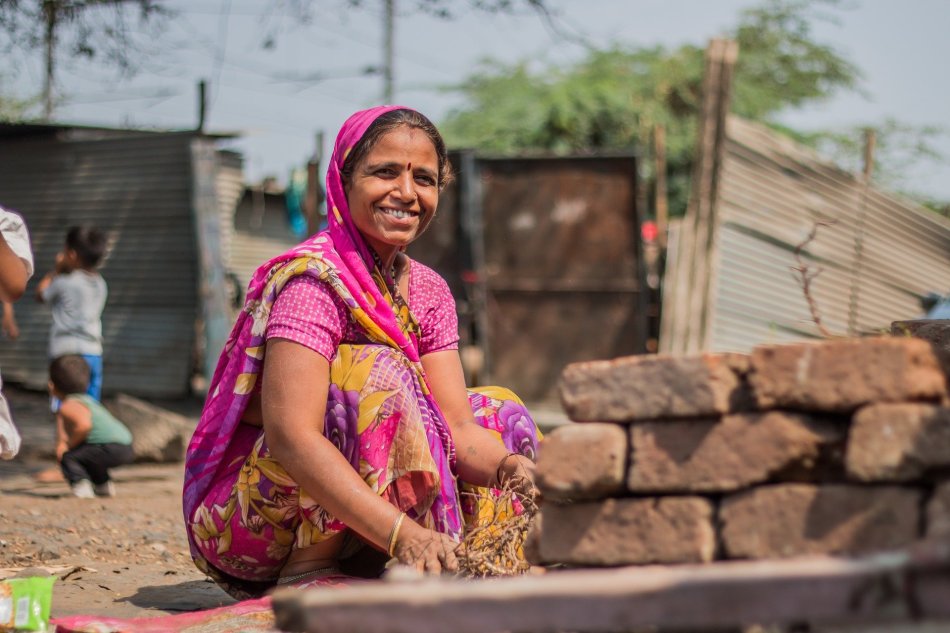 India continued to witness the largest national lockdown in the world since Prime Minister Modi’s televised speech on March 24, 2020. On May 17, the Indian government extended the lockdown for the fourth time until May 31 and offered significant releases. While the pandemic has forced the Indian government to take the hard policy of implementing lockdown, the implementation of the same has made the situation worse for many.

The 40 million migrants in India were caught off guard by the announcement of the nationwide lockdown. With the entire country stalled, offices and factories closed, migrant workers had to fend for themselves. The widespread anxiety of being infected and dying far from their families and loved ones has prompted migrants to move towards their hometown. This led the United Nations Commissioner for Human Rights to take note of the “plight of millions of internal migrants affected by the lockdown”.

The Guiding Principles of Internal Displacement

The global framework for internally displaced persons (IDPs) appeared in 1998 in the form of the Guiding Principles of Internal Displacement (GPID) (popularly known as the Deng Principles), on the initiative of the secretary-general of the UN at the time. GPID has been more or less universally accepted as a normative framework for the protection of IDPs. The United Nations General Assembly has repeatedly affirmed the recognition of the principles as an “international framework” and OHCHR has viewed it as an “important tool” in the fight against internal displacement.

The Deng Principles define IDPs as “persons or groups of persons who have been forced or obliged to flee or to leave their homes or places of habitual residence, in particular as a result or in order to avoid the effects of armed conflict, situations of generalized violence, violations of human rights or natural or human-made disasters, and who have not crossed an internationally recognized State border.”

Although GPID is designed on the basis of existing principles of international law, the definition of IDP provided in the same instrument is non-legal, that is, it is merely descriptive. Furthermore, it reaffirms the responsibility of the government because the movement of people remains internal. As a result, IDPs continue to be protected by their national laws.

Inter-state migrants move from their homes in small towns and villages to cities for lack of better living conditions. The cities have become their usual residence. However, these urban slums/dormitories are crowded and often shared by several migrants. Since the outbreak of the pandemic and the imposition of the national closure, economic activities have been suspended. As a result, migrants lost their jobs and their income, which affected their ability to pay the monthly rent for their accommodation. In addition, the return of migrants to their villages is motivated by the fact that the living conditions existing in the cities do not allow them to practice physical distance or isolation and can become a health emergency if one of them turns out to be positive. This population movement is of an involuntary nature. The threat of contracting the virus, as well as the need to live with adequate food and shelter, pushes migrants to leave their usual residence and move around the country. Adding to their woes and trauma, the government’s decision to close all state borders to prevent any movement of migrants has limited their means of returning home. This has resulted in thousands of workers stranded on roads, slums and shelters set up by state governments and NGOs. The deplorable sanitary conditions in shelters make them vulnerable to infection by diseases such as cholera, dysentery, etc. In fact, the lack of adequate food has made the threat of food insecurity alive.

Millions of displaced migrants have shown their dissatisfaction with the services and have repeatedly blamed the government for its callousness. Many workers took to the streets of Mumbai and Gujarat, protesting and demanding a safe passage home. However, they were dispersed by police for violating the rules of physical distance. On April 29, 36 days after the lockout, the MHA issued a notification to facilitate the return of displaced workers homes subjected to a medical examination. However, it should be noted that the growing stigma against migrants, potential carriers of the infection, increases the possibility of their exclusion. Thus, the movement of workers across states and the subsequent restriction of their movement by the government have made them internally displaced.

India’s denial of internal displacement as a phenomenon has led to ad hoc initiatives. In raising the argument of sovereignty, the Indian government has refused to recognize GPID as a legal principle from the start. Its representative categorically rejected the binding nature of the principles submitted to the Security Council because of the absence of intergovernmental negotiations which led to its drafting.

Recently, the Indian Supreme Court, showing deference to the government, dismissed the petitioners’ claim for immediate payment of wages for migrant workers. During the hearing of the case, reflecting institutional apathy, the Chief Justice made an outrageous joke: “If they are getting meals, then why do they need money for meals”.

Despite the absence of legislation and a central policy regarding IDPs, the courts have protected the rights of the displaced. The Delhi High Court in the case of Union of India & Ors . v. Vijay Mam, recognized the role of GPID as a filler of gaps in the field of national and international law. Likewise, Judge Gita Mittal, in her judgment, concluded that the GPID was part of Indian domestic law. However, the invocation and application of GPID in Indian courts remained ad hoc and inconsistent.

That said, the Indian government remains under international obligation through the treaties it has ratified over the years. It includes the rights to life (Article 6 ICCPR, Article 11 (1) – 12 ICESCR); physical integrity and an adequate standard of living (Articles 6 to 7 of the ICESCR). In fact, the government must take preventive measures to mitigate disaster risks and prevent deaths in epidemics.

The State action under the vague and open statute (DMA) and various notifications has resulted in a violation of civil liberties. It is true that the human rights framework applies to both displaced and non-displaced persons. However, legal recognition of migrants as IDPs would allow them to invoke their rights under international law, taking into account the difficulties encountered due to their involuntary movement.

It is important to note that GPID does not impose any additional burden on India. The GPID crystallizes the obligations deriving from international humanitarian and criminal law and from those of the main human rights treaties. Affirming GPID in national law or policy will allow the Indian government to recognize the much-needed displacement. It will pave the way for awareness-raising, monitoring and data collection, the adoption of a streamlined national strategy and an action plan.

Milind is a third-year law student at National University of Study and Research in Law, Ranchi. He has a keen interest in reading and writing about contemporary legal issues.