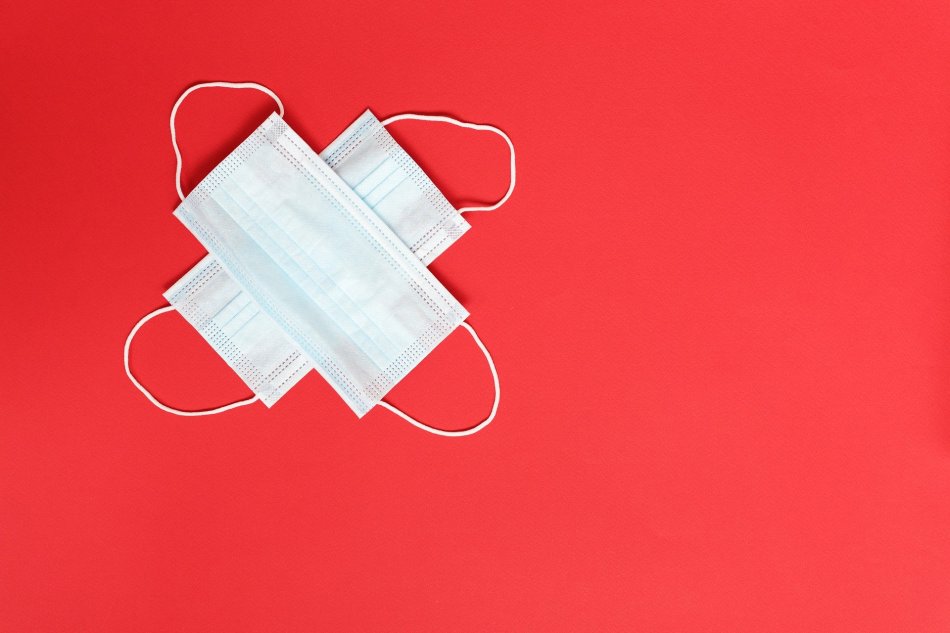 The COVID-19 pandemic has placed the health care sector in an unprecedented light. On the one hand, health professionals are hailed as “corona warriors”, but on the other hand, cases of refusal of medical assistance and non-compliance with safety protocols have endangered the lives of medical professionals and patients.

There are certain questions that arise here: Whether there has been a surge in cases of medical negligence during this pandemic? What are the possible reasons for this surge in medical negligence cases? How can the judiciary keep a check on such cases? This blog is an attempt to answer all of the above queries.

The cases of medical neglect are increasing, in part due to the rapid proliferation of health care providers with inadequate infrastructure, and in part due to inadequate skills and out-dated knowledge of health professionals. The laxness of the regulator – the Medical Council of India – in applying strictly established protocols for diagnosis and treatment has made matters worse. The regulator often finds itself touring its cars and protecting healthcare professionals from their wrongdoing. As a result, patients and their families are increasingly seeking legal recourse. The courts are also unable to deliver uniform justice due to their lack of expertise in the matter and the absence of detailed directives. As a result, contradictory judgments are rendered by different courts and sometimes by co-equal instances of the same court, including the Supreme Court.

A recent decision of the Supreme Court has effectively diluted the threshold for determining liability in cases of medical negligence by observing that even in the case where a health professional could have made a wrong diagnosis, it will not amount to a case of medical negligence.

In Vinod Jain v. Santokba Durlabhji Hospital, the wife of the petitioner, an immunosuppressed cancer patient due to her previous chemotherapy, was admitted to a multi-speciality hospital on 15 October 2011 for chills and fever. A preliminary diagnosis showed a white blood cell number (WBC) of 15,030, indicating an infection. Even the blood culture report received on October 18 showed the presence of an organism causing an infection “Methicillin Sensitive Coagulase Negative Staphylococcus Aureus” (CONS).

The medical documentation submitted by the respondents showed that the said organism is recognized as an agent causing an infection (pathogen) and can become fatal if not treated properly. The same should be treated as a pathogen and not as a contaminant for immunocompromised patients. In addition, intravenous vancomycin is the main suspension of treatment for CONS infection.

However, the attending physician treated the body as a contaminant, which led to a misdiagnosis. Therefore, intravenous vancomycin was ignored and a Polypod oral tablet was prescribed for administration through the nasal feeding tube after dissolving it in water. Subsequently, even though the patient’s white blood cell count (16050) was on an ascending curve, the patient was released prematurely and the patient fell into a coma at home on October 23 because the infection had reached uncontrollable levels. She died on October 31 due to sepsis resulting in multiple organ failure despite the desperate attempts of several hospitals to reduce the number of white blood cells. Thus, a misdiagnosis and subsequent treatment have proven fatal for the patient.

The same was affirmed in the decision despite an earlier judgment of the Court in Malay Kumar Ganguly v. Sukumar Mukherjee, where improper administration of the steroid “Depomedrol” due to a misdiagnosis has been considered medical negligence. The Supreme Court, while discussing medical negligence, found that:

It was further held,

“The law on medical negligence must follow the progress of medical science with regard to treatment as well as a diagnosis … The doctor’s duty is to prevent the spread of the infection … Blood tests and cultures should be performed regularly to see if the infection subsides.”

The above was a landmark decision, as it advanced the jurisprudence on medical negligence and took note of the consequences of a misdiagnosis, including a wrong medication and the resulting risk to the patient’s health. However, the Court in Vinod Jain (supra) observed it. “There was no evidence showing an unexplained deviation from the standard protocol and that the deceased was medically compromised due to her post-illness illnesses.”

The Court considered that there was no unidentified deviation from the protocol and approved a derogation from the established protocols while ignoring its previous decisions. In addition to being a setback for the advancement of medical jurisprudence, it is also contrary to the doctrine of procedural procedure appropriateness and decorum set out by the Court in Dawoodi Bohra Community case which summarized the legal position on judicial procedural procedure as follows:

“It will not be open to a co-equality bench to express an opinion doubting the correctness of the position of the previous bench of equal co-force, after which the case will be submitted to the hearing of a compound bench a quorum greater than that which pronounced the decision fixing the law of rectitude is questioned.”

The correct approach in the Vinod Jain case (supra) would, therefore, have been either to refer the case to the Chief Justice of India to constitute a broader bench, or to follow the modus operandi fixed by the Apex Court in the Dawoodi Bohra Community case to avoid breakdown of justice.

At a time when health care professionals across the country are praised for their effective response to the COVID-19 pandemic, decisions like Vinod Jain have eroded the faith of people in the health care sector and the justice system. It goes without saying that the health care sector will continue to be central to our lives for weeks or even years to come. The possibility of medical negligence due to this increased pressure on the medical system cannot be excluded.

Amid the uncertainty created by the COVID-19 pandemic, the judiciary remains the only icon of hope to respond to the real concerns of citizens harmed by the lack of adequate medical infrastructure and the growing cases of medical negligence. It is hoped that the necessary measures will be taken by the Supreme Court to preserve the faith and the hope of the people.

Milind is a third-year law student at National University of Study and Research in Law, Ranchi. He has a keen interest in reading and writing about contemporary legal issues.

0 comments on “Medical Negligence During COVID-19: The Necessity for Far-reaching Guidelines”