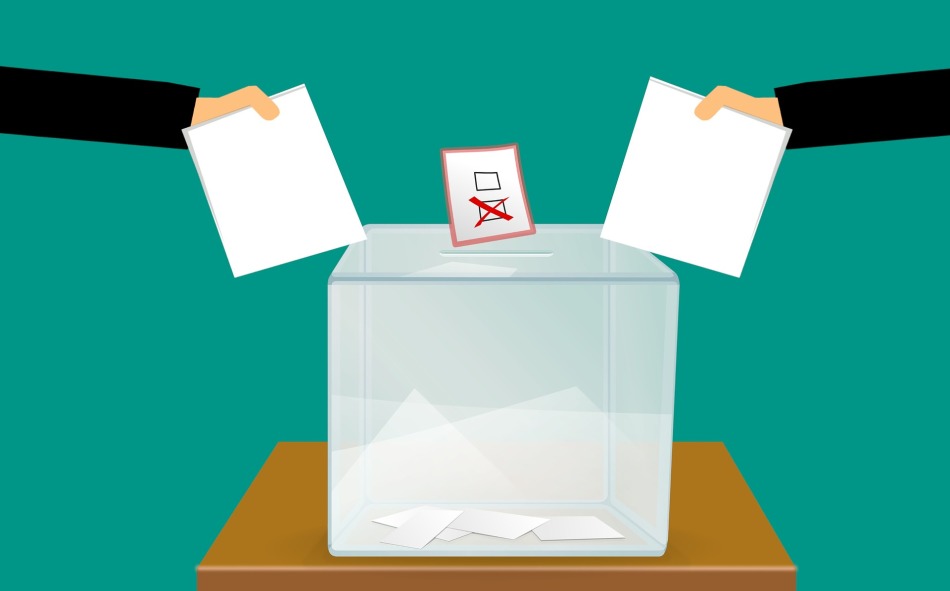 The Indian General Election of 2019 witnessed the largest voter turnout in the history of elections at 67.4%. The election also focused on providing accessibility to voters, innovative measures to provide transport facilities to the voters with special needs. The Election Commission of India (ECI) also brought about the Systematic Voters’ Education and Electoral Participation Program (SVEEP), which helped in spreading voter awareness and promoting voter literacy in India. The Electronically Transmitted Postal Ballot System (ETPBS) was also used for the first time to cast postal ballots, by the service voters. Hence, the ECI has been working tirelessly to improve the infrastructure of conduction elections in India, therefore in furtherance of the same, a working group was constituted in July 2019 which recently came out with its report and recommendations.

This blog post will analyze the report and will additionally provide more recommendations which can be used to make elections in India more efficient.

Recommendations of the Working Group to the ECI

The Working Group was constituted of various Chief Electoral Officers and was headed by Secretary-General/ Sr. Deputy Election Commissioner from the ECI. These officials undertook the study of related provisions from other election management bodies of the globe and collated such inputs in the existing framework to come up with the recommendations. A few important recommendations are analyzed below:

Presently the voters need to fill and submit various forms for specific services, such as Form 6 for voter registration, Form 8 for shifting residency etc. The need for a simple unified form is required so that the confusion created by multiple forms is done away with. This will also create the system more efficient and robust.

The ECI is exploring the possibility of doorstep delivery of electoral services to senior citizens over 80 years and people with special needs. This is a welcome step as it will help those in the category who are staying alone and don’t have the means to reach the local polling booth.

The candidates willing to contest the elections are supposed to file the nomination in person before the concerned Returning Officer. This process can be simplified by making the whole process online. This will avoid long queues and will make the process faster and simpler.

The Working Group recommendations are certainly a welcome step which has kept in mind the needs of the elderly and the young citizens as well as the problems which a candidate faces.

However, some points which need careful consideration are listed as follows:

There is hardly any doubt that the Indian electoral system is hailed as an institute of learning and inspiration by global election management institutes/machineries. Certainly, the ECI has come a long way in shaping itself in responding to the emerging challenges and thereby, is able to extract immense respect among the masses of this nation. The recommendations of the Working Group will certainly help the existing framework of conducting elections in India.

Utkarsh is a fourth-year student at the National Law University Odisha, Cuttack. He holds a diploma in International Arbitration from the University of Vienna. He resides in Delhi and is a frequent traveller.