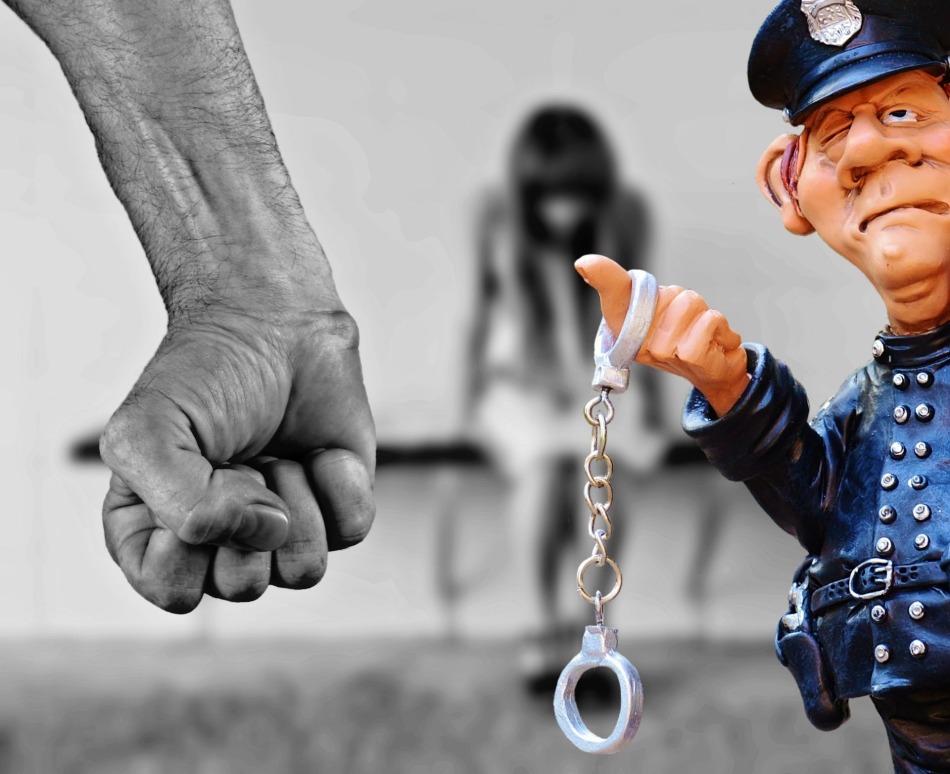 In this Bipartite blog series, the author carefully analyses and examines the line of cases allowing and not allowing compounding in cases of rape. The conflicting decisions by various High Courts and Supreme Court itself have brought to the fore confusion surrounding the understanding of compounding and whether it can be allowed in serious cases like Rape. Several contradictory judgments over a period of time being simultaneously accompanied by peculiar facts and circumstances have necessitated a thorough examination of the law.

Part I of the blog looks into a series of judgments delivered by the apex court and High Courts allowing compromise in rape cases.

Part II of the blog lays down the correct position of law in relation to compounding in rape cases.

Compounding or composition of offence implies that person against whom an offence has been committed has received some gratification not necessarily pecuniary to act as an inducement to abstain from prosecuting the wrongdoer.[i] Although a crime is a wrong against the whole society and a compromise between the accused and victim should not be enough to absolve the accused from criminal responsibility.

But Section 320 of CrPC[ii] provides for compounding of the offences which are essentially of private nature and for which damages may be recovered in civil law. It provides two categories of offences: one where the offence can be compounded without the permission of the court and one where permission of the court is required. Court exercises caution because the effect of compounding is the acquittal of the accused. As it is very obvious rape does not find mention in either of the categories.

It is seen that High Courts throughout the country and even Supreme Court have been influenced by the fact of the compromise entered into between accused on one side and victim and her relatives on other. As rape can’t be compounded in accordance with Section 320 CrPC, the High Courts allow compounding by using their inherent powers provided under Section 482 CrPC for the sake of doing complete justice. The superior courts very readily allow compromise and quash the charge or reduce the sentence to the already undergone especially in cases where accused offers to marry the victim or where they have already married.

The saga of Leniency- The Unlawful Compromise

Now this problem of allowing compounding in rape cases arises because of some problematic decisions of the apex court as well as High Courts (which in the opinion of authors are per incuriam), as they failed to take note of well-settled precedents and law of the land and created confusion with regard to the law on this point.

In Baldev Singh v. State of Punjab[iii], the trial court awarded a sentence of ten years. Taking note of the facts that the occurrence was 14 years old, the appellants therein had undergone about 3½ years of imprisonment, the prosecutrix and the appellants married (not to each other) and entered into a compromise, the apex Court, while considering peculiar circumstances, reduced the sentence to the period already undergone.

In Ravindra v. State of Madhya Pradesh[iv], a two-judge bench taking note of Baldev and Old Section 376(2) IPC[v] awarded lesser sentence, on the grounds that incident was 20 years old and the fact that the parties were married and had entered into a compromise. Therefore, although the court upholds the conviction of the appellant but reduced the sentence to the period already undergone by the appellant.

Delhi High Court also released an accused of rape on the pretext marrying the victim and reduced the sentence to period already undergone in Rahul vs State of NCT Delhi[vi]. The Court further said:

“Taking into consideration all these facts and circumstances, the recent developments whereby a love relationship finally fructified and culminated into a legal relationship i.e. marriage, the period already undergone by the appellant in custody in this case shall be treated as substantive sentence.”

In Dalbir Singh and Ors. vs State of Punjab[vii], Punjab and Haryana High Court quashed the proceedings for rape on the ground that matter has been compromised and one of the accused married the victim.

Based on Ravindra’s case, shockingly an order came from Madras High Court which created a huge uproar throughout the country in V.Mohan vs State Represented by: The Inspector of Police, All Women Police Station, Vridhachalam, Cuddalore District[viii], where Madras High Court allowed a rape convict to settle the matter by mediation. The single judge reasoned that such alternate dispute resolution mechanism are nowadays employed in criminal cases also and even in Hinduism, Islam and Christianity there are instances of such forms of dispute resolutions.

In Freddy @ Antony Francis & Ors. v. State of Kerala[ix], where the accused and victim settled the disputes and married subsequently, the Kerala High Court in the exercise of the extraordinary inherent powers under Sec.482 of the Cr.P.C. quashed the proceedings for the purpose of welfare of the victim. Apart from this case, at least 10 cases of rape were quashed by Kerala High Court in the year 2019.

In Md. Jahirul Maulana vs State of Assam[x], the Gauhati High Court quashed criminal proceedings against a ‘rape accused’ who married the ‘victim’ observing that chances of conviction in the case are bleak in view of the compromise between the parties and marriage. Court further observed that:

“The ends of justice will demand that they should be left at their will and their otherwise happy marital life should not be allowed to be disturbed by the interfering clouds of litigations looming over their heads.”

Recently in Saju PR vs State of Kerala[xi], a bench of the Supreme Court quashed a ‘rape case’ on the ground of settlement between the accused and the victim for ‘doing complete justice to the parties concerned’. This latest decision of the Supreme Court forced to look into the correct position of law regarding compounding in serious cases. The second part of the blog will deal with the cases which lays down the correct position of law.

After going through this article you will be thinking what’s the problem in allowing compounding in cases of rape, especially in the light of peculiar facts and circumstances surrounding the above-mentioned cases. The problem will arise in the second part of the series where you will come across cases with similar facts and circumstances but with a different outcome. The second part will also put forth what should be the correct position of law. So, till the time the second part comes out, do contemplate on the issue and frame your own viewpoints.

Harshit Sharma has done his B.A., LL.B (Criminal Law Hons.), from National Law University, Jodhpur (2019) and he completed his Masters in Criminal Law in July 2020. He secured AIR-15 in CLAT PG (2019) and he has Qualified NTA NET (December 2019). Currently, he is preparing for his Delhi Judicial Services 2019 Interview and simultaneously working for his PhD enrolment. He can be reached at harshitsharmanluj@gmail.com.

1 comment on “The Legality of Compounding in Rape Cases: The Unlawful Compromise (Part I)”