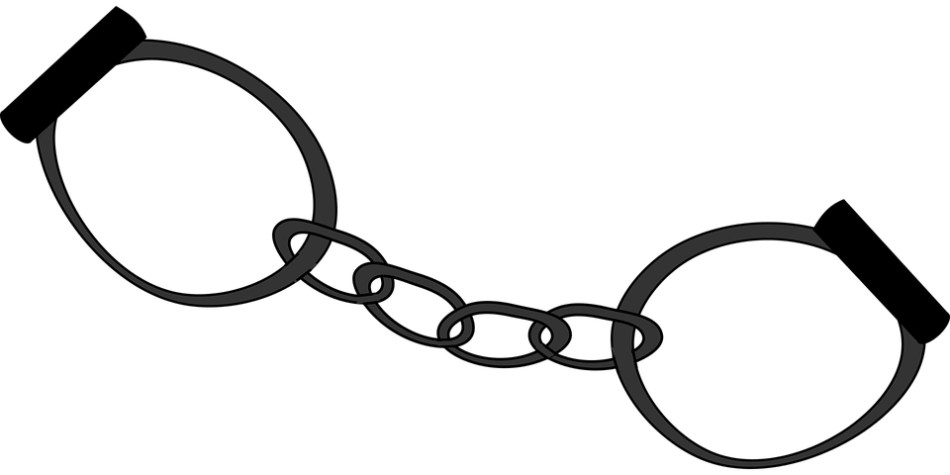 This article has been written by Ritika Bhasin. Ritika is currently a fourth-year student in National Law University, Delhi.

Article 19(1) (b) of the Constitution of India provides for protection of the rights of the citizens of the country “to assemble peaceably and without arms”.[1] The State is empowered to impose reasonable restrictions “in the interests of the sovereignty or integrity of India or public order”.[2] One of such reasonable restrictions on this fundamental right has been provided for under Section 144 of the Code of Criminal Procedure 1973. The “District Magistrate, Sub- divisional Magistrate or any other Executive Magistrate”[3] have been empowered to pass any order “directing any person to abstain from a certain act or to take certain order when there is sufficient ground for proceeding under this section and immediate prevention or speedy remedy is desirable.”[4]

It is evident that Section 144 confers discretionary powers on the Magistrate. The Code has sought to provide certain fetters so that it is not exercised arbitrarily or unfairly. There is a proper mechanism that the Magistrate needs to follow and keep certain circumstances in mind, only under which can an order be passed under this section.[5] Such orders can also be made subject to the review of the High Court and there is a specific time limitation for which such orders can remain in force.[6] However, whether such safeguards as laid down by the Code and Courts have been enough to protect the fundamental right to freedom of assembly of the citizens is questionable.

This section would fail on the ‘constitutional test of vagueness’, which was introduced into the Indian jurisprudence with the case of Kartar Singh v. State of Punjab[7]. It was emphasised that “laws should give the person of ordinary intelligence a reasonable opportunity to know what is prohibited, so that he may act accordingly”[8], failure of which would render the provision void on the ground of vagueness. Even though ‘any law cannot be rendered void only on the ground on vagueness’[9], such a provision that confers absolute powers on the Magistrate shouldn’t be worded by undefined and uncertain terms.

Sub-section 2 has provided absolute powers to the Magistrate to pass even ex parte orders in an emergency situation.[10] However, this has been criticized in the case of Madhu Limaye v. Sub-Divisional Magistrate, & Ors.[11].

Under sub-section 4, such orders by the Magistrate can be passed only for a period of two months. However, the State Government has been empowered to extend these orders for a further period of six months.[12] Even though the Act provides a maximum limit on the duration, but the Magistrate can revive or renew his orders. Thus, the safeguard provided stands defeated. It has been laid down in the case of Acharya Jagdishwaranand Avadhut & Ors. v. Police Commissioner, Calcutta & Anr.[13] that an order under this section “cannot be of a permanent or semi-permanent nature”[14] and repetitive orders under this section would lead to abuse of power.

Also, the second part of sub-section 6 of the Act of 1898 which provided no maximum limit on the duration for which such order may be extended by the Government has been also held to be violative of Article 19 in the case of State of Bihar v. K.K. Misra[15].

The drafters of the Constitution too, were concerned about such problems with Section 144. Shri Syamanandan Sahaya recognised the necessity of laying down restrictions on the freedom of assembly, but he was firm that such restrictions should be for a specified period only and not permanently.[16]

Despite the safeguard provided by the Code against permanent orders under this section, it has been observed that such orders often remain in force for long periods of time. One such instance of arbitrary use of power was seen in Delhi when Section 144 was imposed in and around India Gate without providing any specific reasons after the 5 years old girl’s rape case.[17] Similar orders were issued at the time of the Delhi gang rape case too.[18]

The Supreme Court has consistently upheld the constitutionality of section 144, but has laid down no principles that will be used to guide its exercise. The Court has laid down that urgency of the situation is the gist of the action under this section in a series of judgments. However, no explanation or illustrations have ever been provided for the same. Although such orders can be reviewed by the High Court, such a recourse mostly proves to be a cumbersome process and thus, ineffective. Specific restrictions on this absolute power of the Magistrate should be laid down under this section to prevent it from violating the fundamental right of freedom of assemble of citizens.