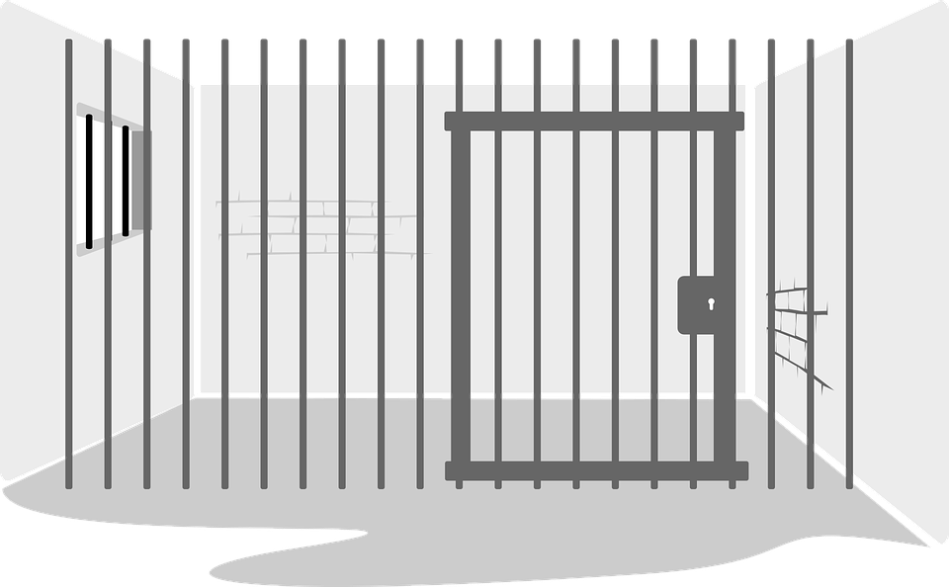 This article has been written by Harsha Uikey. Harsha is currently a student in National Academy of Legal Studies and Research, Hyderabad (NALSAR).

Around 32% of prisoners in India that means every third prisoner is waiting for the trial or completion of their trail process. These are the people who have not been holding convicted of the offence they have detained for and are hence presumed innocent. Remand is the process of keeping a person in custody before its actual conviction process. For serious crimes like murder, rape etc a person an accused can be held in remand in custody till their trail or conviction. There are different terminologies for the word ‘Remand ’but it is common ally used in common law jurisdiction. Imprisonment of a person without a trial is contrary to principle of presumption of innocence that is why it is considered as a safeguard and restriction for the society at large.

When the police officers are unable to complete the investigation within 24 hours of a person arrested on suspicion of an offence and if they require the person for further investigation or feel the need to keep the person away from the society for its betterment at large, the police officer can present the person before the Magistrate who may allow the detention of the person either in police or judicial custody. In India this whole process is governed under Section 167 of Code of Criminal Procedure. This section provides that an accused may be kept in judicial or police custody for the period of 15 days on the order given by the Magistrate. And an executive Magistrate may order for a period of 7 days. A police custody may only be extend up to 15 days while judicial custody may extend up to the period of 90 days for the offences which require life imprisonment for 10 years and more or death penalty and 60days for other crimes if the Magistrate is convinced by sufficient reasons. Later the accused must be released on Bail. The difference in both the custody is that in police custody a person can be interrogated but interrogation is not allowed in judicial custody except in extraordinary circumstances. The difference between the two judicial and police custody is that a person in police custody may be interrogated by the police but in judicial custody interrogation is not allowed except in exceptional circumstances. It is important that rights of his custody are read to the Accused when he is taken in police custody. When the person is produced before the Magistrate he may be taken in remand or may be granted bail for temporary relief. One of the rights provided to the accused and the procedure u/sec 57 strictly says that the person must be presented before the Magistrate within 24 hours of his custody excluding the travel time. While carefully reading Section 167(1) it is proven that an investigating officer or officer in charge of the police station may only ask for remand when sufficient grounds are there to believe that the accusation and information is well found and completion of investigation is impossible within 24 hours. Hence the power of Magistrate is not adequate and mechanical.[1] Also to some extent it lessens the risk of unreasonable police atrocities on that person. Under section 167(2) the accused may be granted detention not exceeding 15 days except in the circumstances of any serious nature of crime.[2]

Mostly in all criminal cases in India protecting the rights of a less privileged person is always hard. The section 167 of CrPC only extends to the right of bail when there are no sufficient grounds to hold a person in custody. It also clearly says that if a person is unable to attain bail than he will continue to be custody “There are cases where the accused are in judicial custody, merely because they are poor. In each of those cases, directions have been passed by the Courts concerned, for admitting them to bail. They are in judicial customary because they have not been able to arrange a surety while the orders for their judicial remands are being passed in a routine manner.”[3] In Kami Sanyal v District Magistrate Darjeeling[4] it was held that “while a person is committed to jail custody by a competent Court by an order, which prima facie does not appear to be without jurisdiction or wholly illegal, a writ of habeas corpus in respect of that person cannot be granted.”[5] Babunandan Mallah v. State[6] held that “if the detention of the accused is legal, when the bail application is preferred, his previous illegal detention should not be considered.”[7] The law here completely turns its back towards the suffering of the person who is kept in custody on suspicion. Even the law is unclear about whether or not the 15 days period shall be suspended during the inability in holding a person in physical custody. While ordering remand the Magistrate must consider the background of the accused person.

A later acquittal from the pre-trial remand is a hollow victory because there is no way that the accused can resort the days spent in jail. The time period in remand custody makes the accused to actually serve in jail. Hence an accused may be more likely to be pleading guilty if the acquittal rate is low or if the expected sentence on a guilty plea is less than the amount of jail time that would be served pretrial.[8] It is very important that the contradiction and obscurities must be amended while providing the safeguards. 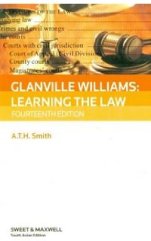 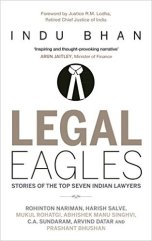