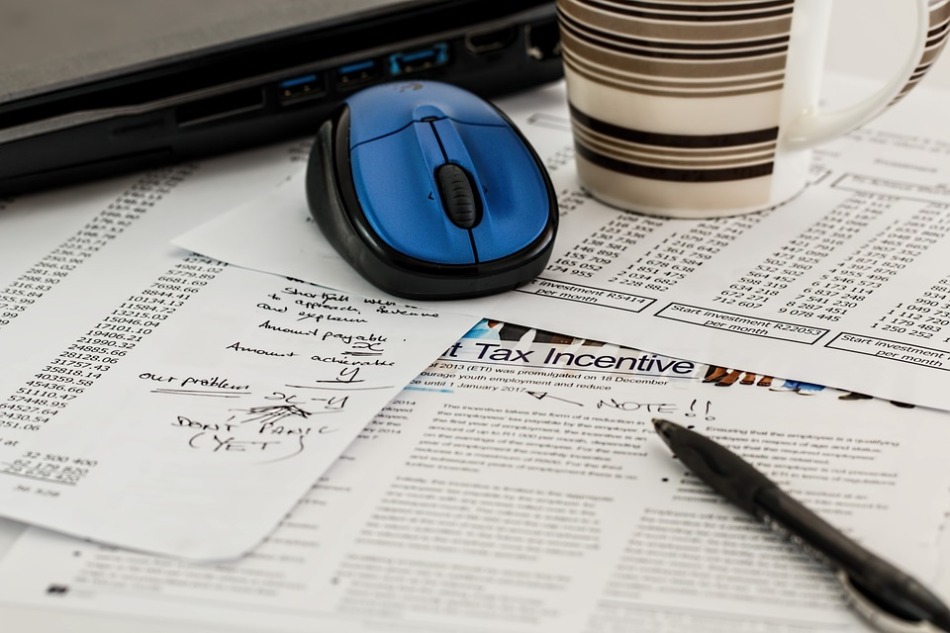 The Most Favoured Nation (MFN) clause links investment agreements by ensuring that the parties to one treaty provide no less favourable a treatment to a nation than that provided under other treaties in areas covered by the clause.[1] It has often been linked as a tool of equality; however, the general consensus is that the MFN clause obligates a nation only when a treaty clause creates such an obligation.[2]

The debate as to whether the MFN clause can expand the definitions in the BIT and consequently, the scope of application of the treaties is an evolving dialogue in Investment Arbitration.[3] We shall examine the scope of the same through several recent cases. The base issue in each case boils down to a claim being made to invoke the MFN clause in order to expand the definition as per another BIT while the opposition contends that since the definition is not exhaustive and does not specify a particular investment or investor within its folds, it should not be expanded by relying on the MFN as it does not constitute a part of the treatment. In the recent times, the latter view has been upheld by several tribunals as elaborately discussed below.

In Vanessa Ventures Ltd. v. Venezuela, the claimant which was a Canadian Mining Company, sought to expand the definition of ‘investment’ by relying on the MFN clause of the Canada-Venezuela BIT. The company had entered into a concession agreement with the government of Venezuela in order to exploit copper. The dispute boiled down to the company contesting expropriation while Venezuela stated that there existed no qualifying investment as per the BIT due to non compliance with the law of the host state. The Company then attempted to employ the MFN Clause in order to apply the more favourable definition of investment as per the Venezuela- UK BIT, which was devoid of such legality requirements. The Hon’ble court outright rejected the argument and stated that the MFN treatment and protection was applicable as per the BIT only when specified. The Court held-

“Each treaty defines what it considers a protected investment and who is entitled to that protection, and definitions can change from treaty to treaty. In this situation, resort to the specific text of the MFN Clause is unnecessary because it applies only to the treatment accorded to such defined investment, but not to the definition of ‘investment’ itself.”[5]

Further, in the case of Metal Tech Limited v. The Republic of Uzbekistan, there was an attempt to circumvent legality requirements by seeking an expanded definition of investment by placing reliance on the MFN clause. The claimant was an Israeli manufacturer who had entered into a joint venture with two Uzbek governments whereby the latter refused to acklowledge the former’s investment as they said it was tainted with illegality. The claimant attempted to use the definition from the Greece-Uzbekistan BIT by relying on the MFN clause but the court refused to expand the definition and held-

“…one must fall within the scope of the treaty, which is in particular circumscribed by the definition of investment and investors, to be entitled to invoke the treaty protections, of which MFN treatment forms part. Or, in fewer words, one must be under the treaty to claim through the treaty.”[6]

As recent as 2013, within the folds of this debate, a new issue arose of distinguishing gateway definitions from admission requirements. In the case of Rafat Ali Rizvi v. The Republic of Indonesia[7], the claimant attempted to rely on the UK-Indonesia BIT in order to seek more favourable treatment for the purposes of admission of investments. Here, while the Claimant agreed that the definition of investment could not be sought to be expanded through the MFN clause, they sought to distinguish it from admission requirements. However, the tribunal held that while not directly definitional, the requirements detailed were conditions of access to treaty protection and had to be satisfied as prerequisites before the protections of the BIT could be invoked such as the MFN clause.

By looking at the above cases, and the contentions that have been raised in several legal forums pertaining to invoking the MFN clause in order to expand definitions, and the holdings of several tribunals, we can establish that “a definition is not a form of treatment; it simply establishes the baseline of what is entitled to MFN treatment.”[8] However, while this is the present status of the debate, whereby protection clauses cannot be invoked such as the MFN before the prerequisites are satisfied, the discussion has yet been stilted to a few definitions only. There is a scope for change if there are further jurisdictional issues raised which are necessary in nature.

In my opinion, the position on expansion of definitions is somewhat settled in reference to the terminology of ‘investors’ and ‘investment’ whereby, they have to be specifically entailed in the basic treaty to be given the meaning and expansion otherwise is not allowed. However, the growing field of investment arbitration is raising questions which might necessitate the expansion of definitions such as for application of jurisdiction.[9] This is also in line with the principle of preventing ‘treaty shopping’ and in line with the MFN clause principle of finding a legal mandate due to specific obligations entailed in the treaty. Further, I believe that the definition in itself does not qualify as treatment, rather is a condition requisite in nature to be fulfilled before seeking benefits.

The process thus needs to be viewed in the light of a cost benefit analysis of the losses of the treaty shopping as compared to the benefits of an extension of substantive protections and should be evaluated and applied where the benefits outweigh the costs.

Currently pursuing her undergraduate degree from the Gujarat National Law University, Gandhinagar, Sanskriti Sanghi possesses a flair for writing and a yearn to learn. Being avidly interested in Antitrust law, Intellectual Property Rights, Children’s Rights and International Relations, she seeks to engage in and discuss multiple disciplines which keep her constantly discovering. She believes in immersing and involving herself in various activities and letting the passion for each of those interests allow her to deliver her best.