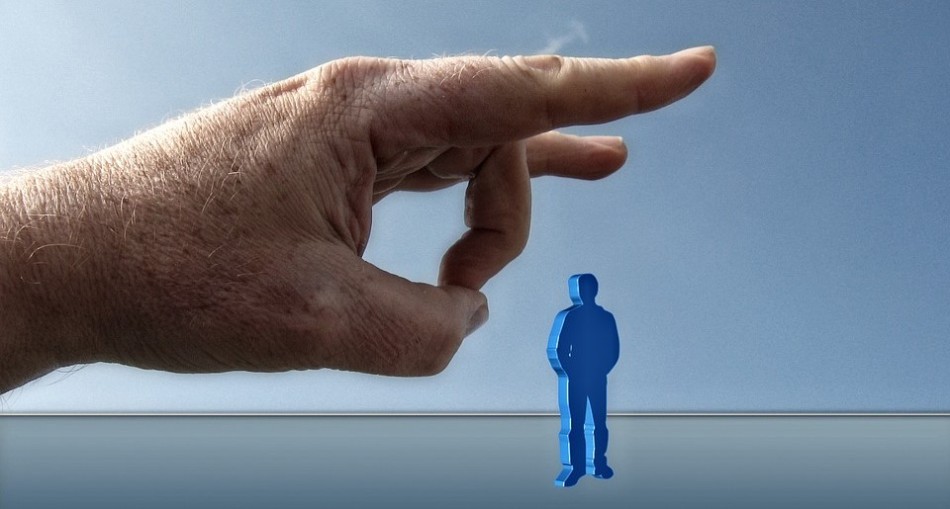 The Insolvency and Bankruptcy Code, 2016 (IBC) has helped the operational creditors i.e. outstanding trade creditors to recover their dues. The definition of Operational Creditors also includes employees within its ambit.

A rough estimate of the total cases filed in National Company Law Tribunal (NCLT) across the country shows that 70% or more of them have been filed by Operational Creditors to recover their dues.

If the corporate debtor does not make payment of the dues within a period of 10 days from the date of delivery of demand notice in Form 3 or a copy of an invoice attached with a notice in Form 4 demanding payment under sub-section (1) of section 8 of IBC or brings to the notice of operational creditor existence of a dispute, if any, and record of the pendency of the suit or arbitration proceedings filed before the receipt of such notice or invoice in relation to such dispute, the operational creditor can file his application with NCLT within the jurisdiction of the registered office of the corporate debtor (“Adjudicating Authority”). The Adjudicating Authority, upon admission of such application of insolvency order for a moratorium for a period of 180 days with a onetime extension of 90 days.

The IRP then collates all the claims received against the corporate debtor and after determining the financial position of the corporate debtor, constitute a Committee of Creditors (CoC) which includes both secured and trade creditors and is duty bound to work under the guidance and control of the CoC.

In fact, IBC has gone ahead and stipulated in Regulation 38 of the IBBI Regulations that the resolution plan shall identify specific sources of funds that will be used to pay the liquidation value due to operational creditors and provide for such payment in priority to any financial creditor which shall, in any event, be made before the expiry of thirty days after the approval of a resolution plan by the Adjudicating Authority. Through this regulation, the IBC legislation has given preference for recovery of the outstanding dues of the corporate debtor payable to the business community at large or the employees, as the case may be, ahead of the financial creditors which hitherto were never thought of in our earlier legislations relating to recovery of money.

The Information Utility serves the needs of the banking system by providing data to Insolvency Professionals/Adjudicating Authority/ Insolvency Bank Board of India about the borrowings/defaults committed by the corporate debtor.

Though, submission of a copy of demand notice or invoice demanding payment by an operational creditor to NESL is optional as per Rule 5 (3) of the Insolvency and Bankruptcy (Application to Adjudicating Authority) Rules, 2016, it is advisable to submit this information to NESL due to the very objective behind constitution of NESL is to collect and collate data of defaults committed by the Corporate Debtor and provide it to the Financial Creditors as and when they require. The Financial Creditors may then use this data of defaults committed by the Corporate Debtor to gauge the creditworthiness of the Corporate Debtor.

Once this information is submitted with NESL, the corporate debtor may find it very difficult to smoothly run his business until and unless he settles his dues with the operational creditor or submits his reply of existence of dispute or pendency of suit or arbitration proceeding to the corporate debtor and conveys such settlement of dues or existence of dispute, as the case may be, in writing to the said Information Utility.

CS Nilesh Javker is Assistant General Manager – Legal in the Legal Department of Welspun Group at its corporate office in Mumbai and working with Welspun Group since April 2010. He has interests in studying and research of various commercial laws such as Companies Act, 2013, Securities Laws, Insolvency and Bankruptcy Code, 2016, The Foreign Exchange Management Act, 1999, The Competition Act, 2002, The Arbitration and Conciliation Act, 1996. He has also worked extensively in company secretarial matters of both listed and unlisted companies, banking and finance documentation, contracts, tenders, agreements, civil litigations and corporate transactions such as mergers, demergers and acquisitions.

0 comments on “The Insolvency and Bankruptcy Code, 2016: A Blessing for Outstanding Trade Creditors”