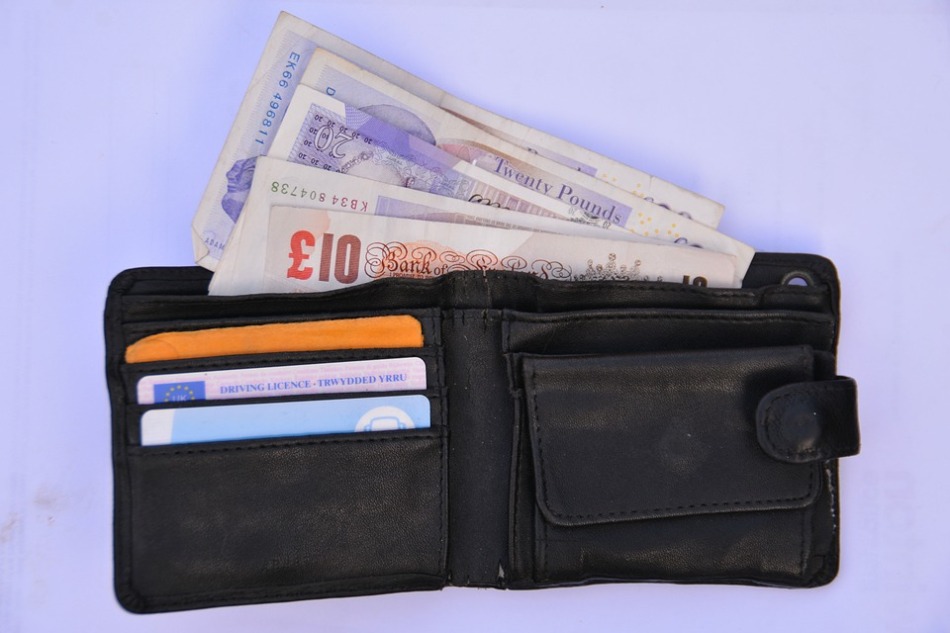 Over the period, the jurisprudence on the Insolvency and Bankruptcy resolution in India has evolved quite a lot, but there still exist certain grey areas, which could be the factor for the biased way of treatment to the parties involved in the rescue process of the company hit by Insolvency or Bankruptcy. One such factor which is pervasively present in most of the issues raised in association to this code is the favourable framework of the code for a type of Creditor, and not so favourable framework that it extends to another type of creditor and the debtor.

The Companies Act 1956[1], can be said to be the parent legislation of the Insolvency & Bankruptcy code[2] (hereinafter, IBC), under which the companies, by volition, concurred to be wound up, unlike the case in the IBC, where, the Financial Creditor[3]/ Operational Creditor[4] files for the resolution process at NCLT. The free volition scenario is there indeed, but only on paper, in a large number of cases. Due to this, the essential function of the code, which is to resurrect the dying company, nullifies, as the financial state of the company gets worse after the invocation of the company insolvency resolution process.

The first instance where the unfair treatment could be witnessed is if we see the wordings of section 7[5], section 8[6] and section 9[7] of the IBC. Section 7[8] states that, in case of default, the application by the Financial Creditor could be made to the NCLT where the details of the same will be provided and if the adjudicating authority[9] is convinced of the fact that the default exists, then the direction can be given for the initiation of the insolvency resolution process. Now, this is in stark contrast to the case which is made by virtue of section 8[10] and section 9[11], cumulatively of the IBC. In case of the operational creditor[12], a demand notice[13] is required to be provided to the Corporate Debtor[14], who is then required to revert within the span of ten days, apprising the presence of any dispute[15] regarding the claim[16]. In absence of the dispute[17] being present, the adjudicating authority[18] is bound to initiate the resolution process. But, in case of the presence of the dispute[19], or any fallacy in the application, the adjudicating authority[20] can ask the applicant to rectify the same within the span of seven days. This shows the lack of communication in the case where the Financial Creditor[21] files an application for the initiation of CIRP and puts the Corporate Debtor’s right to save itself prior to the initiation of the resolution process in peril. The same state has also been spawned by a plethora of judicial pronouncements, for instance, in Sree Metaliks Limited & Anr v. Union of India,[22] the Calcutta High Court stated in its dictum that-

“proceedings before NCLT are adversarial in nature and such proceedings have drastic consequences, hence, person(s) cannot be condemned unheard. even though the application of principles of natural justice are not expressly provided, they can and should be read into in, therefore, the NCLT would be bound to afford the right to reasonable opportunity of hearing in an application under section 7 of the code.”[23]

In yet another case of Starlog Enterprises Ltd. v. ICICI Bank Ltd.[24], the NCLAT held that,

“it is imperative for the adjudicating authority to adopt a cautious approach in admitting insolvency applications and also ensuring adherence to the principles of natural justice.”[25]

Apart from all the aforementioned arguments, it is also pertinent to observe, considering the current scenario of the discourse that, the legislation is silent on the part where the adjudicating authority[26] is required to decide and grant the hearing to the Corporate Debtor[27]. In addendum, the code has a non-obstante clause under section 238[28] which gives the code an overriding power over any other legislation. This negates the strict applicability of the provision of Civil Procedure Code[29] and the principle of natural justice which is encapsulated in Section 424[30] of the Companies Act- 2013[31].

Furthermore, the code does not create an obligation on the adjudicating authority[39] to look into the veracity and genuineness of the claim made by the Financial Creditor[40], unlike in the case of the Operational Creditor[41], where the ascertainment of the amount, veracity and genuineness of the claim[42] is paramount and mandatory. This, again, is without any basis and rationale. This unfair treatment is meted out to two parties here,

Even the presence of the Information Utility[50], in case of the Financial Creditor[51], also does no good, for two reasons, essentially:

One of the reasons provided, usually for such a distinction, bases itself on the findings of the report of the Bankruptcy Committee[52] chaired by Dr. T. K. Viswanathan, which submitted that the claim of financial creditors is usually left uncontested. There is indeed a paradigm shift in the insolvency law in India and the unification and adherence to this law is remarkable, but, leaving such loopholes on the basis of mere assumptions and probabilities makes it detrimental for the ones who do not find themselves landing in the aforementioned set. The law, in such changing times, needs to be accommodative of all the possible permutations and combinations of probabilities which might emerge. Though the hope for the same is zilch as there cannot be an all-embracing law possible, but an attempt to reach near the same could be made.

Shivam Sharan is a second-year law student at NALSAR University of Law, Hyderabad. Although he has no particular area of interests as such in the legal field, but he likes to keep experimenting with new things and is open to edification by way of exploration. Apart from his work, he likes painting and listening to music.

3 comments on “Unsettled Conundrum: Biased Treatment by an Unbiased Code”