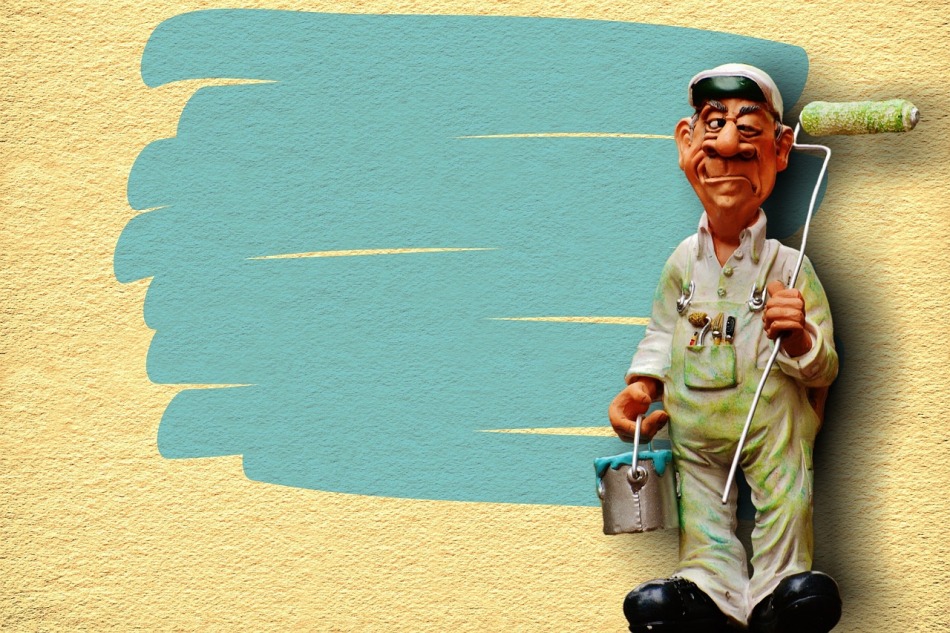 Right to privacy is a fundamental right and not merely a common man right. The ambit of the right to life embodied in Art.21 is wide and far reaching[1]. The right to life has been liberally interpreted so as to mean something more than mere survival and mere existence. It, therefore, includes all those aspects of life which go to make man’s life meaningful, complete and worth living.[2] To make one’s life meaningful and complete right to privacy is a core aspect of life.

Right to be forgotten is a part of privacy that needs to be provided for every individual for protecting his sensitive private and personal information. The availability of a plethora of information sometimes becomes inconsistent with the desire for privacy. There may be instances, where information that one wishes to hide from the public domain, is available freely online. To imbibe the concept of a dignified life guaranteed by Art.21 right to be forgotten need to be considered as a facet of right to privacy thus a fundamental right.

POSITION IN US AND UK REGARDING RIGHT TO BE FORGOTTEN

The concept of the right to be forgotten had originated from the much older droit à l’oubli (right to oblivion) that has historically been applied in exceptional cases involving an individual who has served a criminal sentence and wishes to no longer be associated with the criminal actions.

VIEW OF INDIAN HIGH COURTS ON RIGHT TO BE FORGOTTEN

The Karnataka High Court in the case of Sri Vasunathan v. Registrar General[5], upheld a women’s right to be forgotten and Justice Bypareddy had observed that “This is in line with the trend in western countries of the ‘right to be forgotten’ in sensitive cases involving women in general and highly sensitive cases involving rape or affecting the modesty and reputation of the person concerned.”

The Kerala High Court had also recognised the right to be forgotten as a part of the right to privacy[6]. In this case, a writ petition was filed for protection of the right to privacy under Art.21 of the constitution and petitioner was seeking directions from the court for the removal of the name and personal information of the rape victim from the search engines in order to protect her identity. The court held in favour of the petitioners recognising the right to be forgotten and issued an interim order directing the search engine to remove the name of the petitioner from orders posted on its website until further orders were issued.

Miss Sowjanya S is a third-year law student at School of law, Sastra deemed to be University, Thanjavur, Tamil Nadu where she is pursuing B.com LL.B.(Hons). She hails from Chennai where she had also completed her schooling. Research had always been a fascinating work for her.  She is a hardworking smart student who always has the curiosity to learn. She loves to brainstorm problems and find effective solutions.