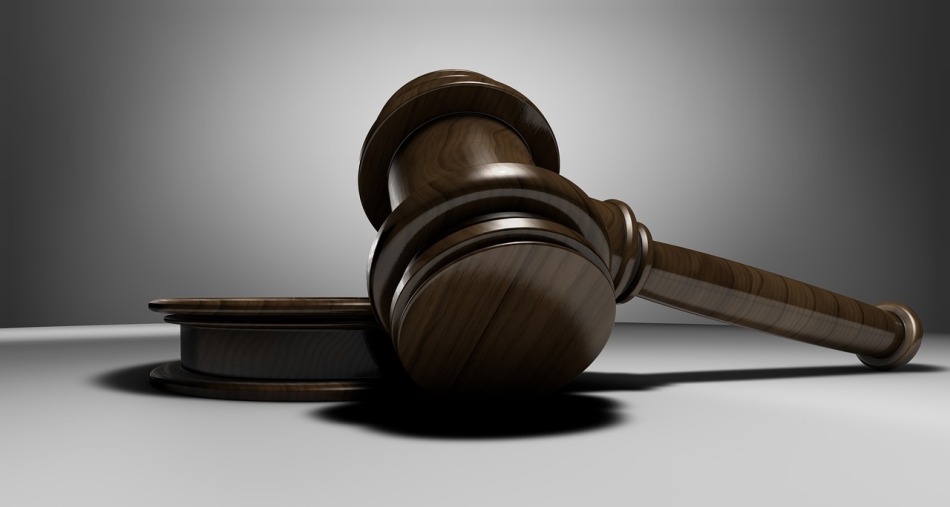 Do you want to pursue a legal career but are unsure about the area you should specialize in? Are you aware of your options but are facing difficulty in deciding?

Surely there may be a million questions running through your mind so let’s just sort it out first!

Pros and Cons of becoming a Trial Lawyer

The most significant motivating factor for trial lawyers is that they get to assemble and design their own cases. Some people believe this is where the real creativity is. Apart from this, if you want to remain in the spotlight, then trials are the way to go (unless you’re interested in singing or dancing; which can’t really happen in the courtroom). It’s like the courtroom is your stage, and you’re the lead performer.

But that comes with immense pressure.

Sure, building a record on your own may be interesting and fun, but it has its drawbacks too: creating a record from scratch can be quite tedious and time-consuming. Not only this, but it is also hard to assemble a record without enduring the flipside — discovery — which can be quite a drawback itself.

Not only this, some trial lawyers actually become machines. They have to work day and night, without a break – even if they really need one. As per a lawyer, trials are incredibly stressful and leave you sleep-deprived. So it can be said that trials have a thrill only if you’re willing to take on all this pressure!

Therefore, we wouldn’t recommend doing this in the long run. We believe that you can instead channel this time and energy into something more useful; let’s say in arguing an appeal?

What is so special about Appellate Practice?

Becoming an Appellate Lawyer has several advantages. To be among the Appellate attorneys, you do not have to spend days, or even months, going through hundreds of documents or listening to testimonies (all of which may turn out to be useless in the end), or play incasilly games that pretrial work requires – someone else would have already done all of that for you.

Some people may argue that it is a tedious job – a job which does not encourage you to think on your own – however, that is not true. Best Appellate attorneys consider the importance of designation and work to craft an adequate appellate argument, which is an art in itself. Crafting those arguments may involve sifting through a smaller sandbox than creating the entire trial court record, but it’s not necessarily a boring sandbox. It includes many interesting tasks such as thinking about the standard of review; selecting arguments that are worth making; identifying obscure legal issues, and preparing and delivering a persuasive oral argument.  Appellate work may offer plenty of stuff which requires creative skills. Appellate attorneys get their facts straight –they offer you more than the surface analysis of the situation.

Let’s also not forget the peaceful work environment – appellate work does not require many hands. Therefore, lawyers work in small groups which helps them develop interpersonal skills and focus on the small details. Some people believe that due to this reason, appellate lawyers do not make big; but we tend to disagree. Our team consists of professionals that have had their big break quite a few times!

Becoming a trial lawyer has its pros, sure, but are you more interested in working as a machine all your life, or do you want a life where you look forward to enjoying work every day? Think wisely!

William Ward is the chief content editor and copywriter at Brown Stone Law Firm. He is best known for his informative law-related blogs and articles about the trends of the law industry and how one cope up various law challenges. He has been regularly publishing various blogs on multiple law-related topics which are frequently asked.

0 comments on “Should You Pursue a Trial or Appellate Career? A must-read guide for aspiring lawyers!”