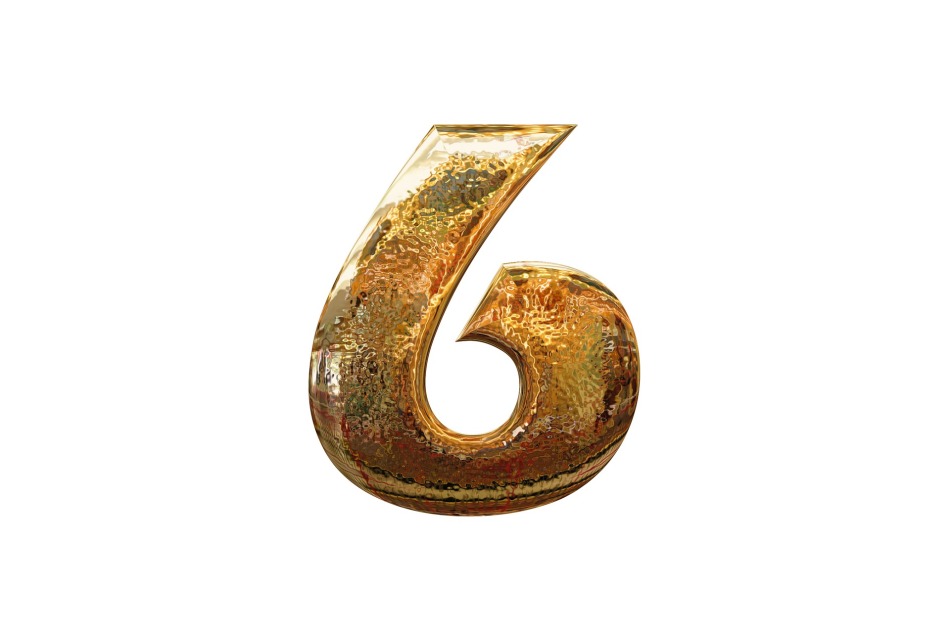 Cultural heritage is the inheritance of a community or a society, which is inherited by past generations, preserved in the present and provided for future generations in its physical and intrinsic traits. Culture and its roots represent and influence beliefs, opinions and ambitions that determine the personality of a state. Cultural identity is important to protect because it preserves the community’s dignity.

Assam Accord was the result of historical Assam Movement which lasted for 6 long years (1979-1985), it was the organic emergence of the Assam people’s unwavering desire to preserve their socio-cultural identity and ensure their economic survival in the face of a very significant number of foreign inhabitants who were threatening to come and enter from across state borders.

This article would try to make all the aspects of clause 6 of the Assam accord simpler and clearer.

What is the said clause?

When Assam accord was signed in 1985 between the All Assam Students’ Union (AASU) leaders and All Assam Gana Sangram Parishad (AAGSP) leaders at one hand and the Central government and the state government at the other, there were fifteen clauses in toto on which the agreement was made upon. The most important clauses which have been discussed time and again are the centre of attraction are clause 5 and clause 6. Clause 5 is beyond the scope of this article, clause 6 is the main focus.

Clause 6 of the Assam accord reads as “Constitutional, legislative and administrative safeguards,     as may be appropriate, shall be provided to protect, preserve and promote the cultural, social,  linguistic identity and heritage of the Assamese people”. In simple terms, it means that the government will do its best to provide safeguards and securities to the culture, heritage and language of the natives of Assam.

Why/how it was introduced?

Assam witnessed a great influx of migrants from East Pakistan (Now Bangladesh) after the liberation war of 1971. The massive influx scared the locals that their identity would be of a minority in their own state. In 1979 Assamese people started a movement against this influx and it took six years to come to a consensus. In 1985 the accord was signed and the cutoff date for recognition of an individual as a citizen of Assam was set at March 24, 1971.

The clause was introduced to remove this fear of Assamese people and to ensure that complete protection to their culture, heritage and language would be the responsibility of the government and migrants who came to Assam after the cutoff date would not be considered as citizens of Assam. Hence, the fear of indigenous communities of becoming minority communities in their state should not exist.

Three Communities wary of clause 6 in Assam Accord

It has been 35 years since the accord was signed but even after the passage of this long time, the provisions of the accord have not been implemented completely. Various committees have been formed in between to implement and simplify the different sub-clauses. Though Assam government website suggests that few steps have been taken to implement the clause such as the construction of studios to promote local languages like Bodo and Assamese.

In 2019, the Union Ministry of Home Affairs after the clearance from the cabinet appointed a high-level committee to suggest recommendations to the government for implementation of clause 6 of the accord. The report of the committee headed by Justice (retired) Biplab Sarma has not been brought in the public domain yet but there is speculation that the base year for considering one as an indigenous person will be reduced from 1971 to 1951.

The assumptions are also there that the committee has suggested the introduction of Inner Line Permit (ILP) (defined in Bengal Eastern Frontier Regulation 1873) in the entire state along with ways for the protection of land rights. ILP is existing in the neighbouring states of Assam. It ensures the safety of the community of the states by capping the stay limit of outsiders in the states.

Three communities which are assuming danger are Bengal-origin or Bengali-speaking Muslims referred to as Miyas, Bengali Hindus, and Gurkhas. All of them are pleading that their communities should be recognized as the indigenous community and their existence could sustain the culture and heritage of the state.

Why is it a cause of concern for the communities?

There are reports that the committee led by Justice (Retired) Biplab Sarma after holding consultations with various stakeholders had finalized a 91-page report on February 10, 2020. The reports are not in the public domain yet and issues to make them public have also been raised. If the assumption of the communities about changing the cutoff date is true it would put the three communities in danger.

The sign of danger is there because most of them migrated to the state of Assam in the year between 1951 and 1971 and are an intrinsic part of the state. The new cutoff date would make them nonnatives of the state and hence they might lose their rights of being indigenous communities. The fear of losing the rights of the indigenous community is the main concern of the communities.

The recent reason why North Eastern India came into the discussion is the introduction of new legislation called “Citizenship Amendment Act” (CAA) by the Central government. This act would enable easy citizenships to religious minorities (Hindus, Jains, Sikhs, Buddhist, Parsis and Christians) who came to India from Bangladesh, Pakistan and Afghanistan before March 31, 2014.

Sec 3(4) of the CAA deals with North-Eastern states and it reads as “Nothing in this section shall apply to tribal area of Assam, Meghalaya, Mizoram or Tripura as included in the Sixth Schedule to the Constitution and the area covered under “The Inner Line” notified under the Bengal Eastern Frontier Regulation, 1873”.

Even after many assurances by the government that Assam would not be affected by the CAA, people from Assam and other sister states came on the road against this legislation. The contention which is being made is Since Assam faced a lot of influx so there are higher possibilities that this state would be affected the most by this legislation. The massive influx of migrants raised apprehensions to the locals that their identities could be jeopardized into a minority in their own state.

As of now when there is a lot of confusion regarding the reports of the High-level Committee and shifting of the population who would be provided citizenship because of new legislation, the government should release the report of the high-level committee in the public domain and make it clear as what are the recommendations of the committee and till what extent they will be accepted. Also, the government should talk to all the stakeholders and make a consensus. Dialogue has always been a great source to settle disputes.

As individuals, we do not know much about the North-Eastern part of India because we never bothered about it. Neither it was included in our syllabus at par with other parts of India. North East of India has a great history and beautiful cultures and we are not aware of anything. The connectivity of these seven states with the rest of India is also not good, the area covered in Chicken Neck portion on the map is the only source of connectivity.

After the Independence, the North-Eastern part has been ignored like anything by the governments sitting in Delhi. On a personal note, I believe that the grievances of this part of India should be heard and resolved first. India is a country of Unity in Diversity and the unity would sustain only when the people find some sort of connectivity regarding the same.

Nitish Dubey is a student of first-year BA LLB (Hons) at Hidayatullah National Law University. He has a keen interest in Constitutional and Criminal Law.

0 comments on “Clause 6 of the Assam Accord”