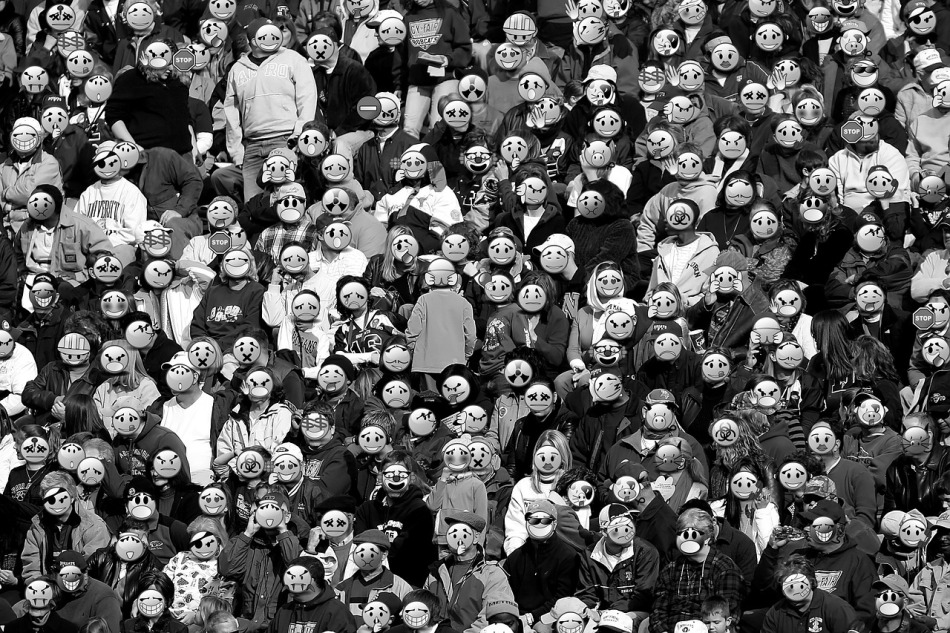 Would you kill one person to save five?

This age-old dilemma which is known as the “trolley problem” highlights a critical tension between the two schools of moral thought. The utilitarian perspective, on the one hand, dictates that the most appropriate action is one that achieves the greatest good for the greatest number. Whereas, the deontological perspective asserts that certain actions like the killing of an innocent person are not justified even if they are meant for the greater good.

Whether the decision of the government to enact a 123-year old legislation in these compelling times morally correct? The trolley problem permits us to thoroughly consider the results of an activity and consider whether its virtue is resolved exclusively by its result. The philosophical relationship between law and morality together was addressed in the famous fictional judgement of Speluncean Explorers v. Court of General Instances of the County of Stowfield where Justice Foster highlighted the importance of practicality and focused on the spirit of the law rather than the textual law itself. By emphasising on ‘common sense’ and how it is important while deciding any case, Justice Handy said, “common sense approach was applicable then and is applicable now”, let’s analyse whether our government did so when they invoked this ancient legislation.

The Epidemics Diseases Act, 1857, a 123 year old colonial legislation was invoked on 24th March 2020 in the wake of COVID-19 pandemic which has caused a series of lockdown in India. Interestingly, the only weapon that the Indian government has is a 123 year old colonial legislation which was used to imprison women and freedom fighters who raised voice against molestation by colonial officers in the name of check-ups. Also, the Act continued even after the threat of plague was over without alteration to any of its powers.

Enacted in a completely different federal setup with full centralisation, it continues to survive even after passing of the constitution of India. This blog post will analyse, firstly, the origin and the provisions of this act, secondly, the constitutional validity of this act and whether it is detrimental to the spirit of the law, and thirdly the actions taken by different jurisdictions to control this epidemic.

The epidemics disease Act is a law which was enacted in 1897 to fight the Bubonic plague in Mumbai, in former British India. The plague compelled the British government to enact this legislation in order to curb the spread and reinstate peace in society. The Act empowered the authorities to take measures which they think necessary to curb the spread of this disease and to use methods such as forced segregation, demolition of infected places and evacuation. The Act has been characteristically used to contain the spread of diseases such as the swine flu, cholera, malaria and dengue. In 2009, the act was invoked in Pune to combat the spread of swine flu, whereas in 2015 it was enacted in Chandigarh to deal with malaria and dengue and as recent as in 2018, in Gujarat to deal with swine flu. These examples stipulate the widespread usage of this legislation in recent times.

While the experts and our government validate the Act, the Act itself does not define the term “Epidemic Disease” which is the standpoint on which the whole Act has been enacted. This three-page long enactment under its Section 3 (Penal provision) attracts penalty under section 188 of the Indian Penal Code, 1860. Considering that this penalty is awarded without establishing any nexus with the crime committed makes it arbitrary on the face of it. Furthermore, Section-4 of the Act absolves any officer in power from any liability whatsoever for their actions. The famous incidence of misuse of this power can be seen from the imprisonment of Bal Gangadhar Tilak in 1897 under this Act for exercising his freedom of expression.

Section 2A of the Act empowers the government to conduct an inspection of any ship or vessel leaving or arriving at any port, or any person intending to sail therein, or arriving thereby. The Act falters at this point since the major mode of transport which is under inspection is the airways. Under which law is the government monitoring these people and those companies? Is the Act of making travel details public of people who are being quarantined a violation of their Fundamental Right to Privacy? Who is accountable for these violations? The Act itself does not provide for any provision that deals with the accountability of public officials in case these rights are violated. The government, through various campaigns and projects, is trying to create awareness about the duties of an ideal citizen. But, what about the rights of those citizens which the government is supposed to protect?

The Act itself lacks a Standard operating system since no guidelines or protocol has been enacted and therefore creates a system of Orwellian state of affairs. Even if we buy the argument that this Act has been enacted keeping in mind the greater good of the country and is the only legislation to keep the country together in the outbreak, “how will we justify the gross human rights violation caused under the garb of this act?” “How will we establish a nexus between the punishment awarded and the crime committed?”

In order to rectify this situation, India needs to enact a modern piece of legislation which is well balanced between the rights and duties of a citizen. Australia, for example, has enacted ‘Quarantine Regulations 2000’ in 1908 which is a well-formulated piece of legislation. Furthermore, despite India being a member of the World Health Organisation, the Act does not comply with the International Health Regulations governed by the WHO. Spain, under its health legislations has nationalised all the private hospitals to deal with this epidemic which in my view is a great step to combat this outbreak.

There is a strong need for the judiciary to interfere in these compelling times to make sure that there is no misuse of power. Furthermore, considering the fact that the Fundamental Rights did not exist back then, makes this Act one-sided. But today, in the wake of the 21st century, this law does not stand the test of time of equality and rights. Therefore, India needs to revamp this Act in order to cater to the needs of people by formulating a well laid down policy which can be implemented in consequential situations like these and is also in consonance with our constitutional values. Therefore, as rightly pointed out by Justice Foster, the law should not fold its hands and allow murder to be committed due to the existence of the arms of natural law as positive law remains sound asleep. Hence, I will ask again, would you pull the lever, leading to one death but saving five?

0 comments on “Health of many versus the Rights of a few: An Analysis of the Epidemics Diseases Act, 1897”