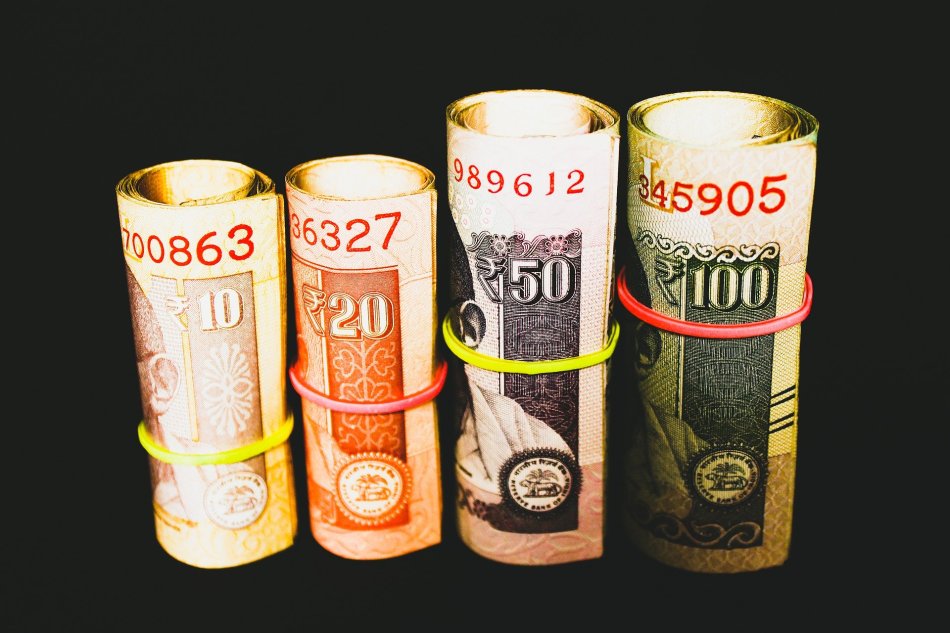 Amid the glaring COVID-19 crisis, the litigation sector has encountered major setbacks. In addition to this, the courts have restricted hearing to urgent matters only. The existing burden of pendency of cases is likely to shoot up considering the drop in Courtroom hearings. Under such a circumstance, the Government has decided to consider the “Pre-Packaged IBC”[i] deals to ease the burden of IBC tribunals and expedite fast-tracking of the processes. Although the present-day Insolvency regime is a great improvement on its predecessors, it still leaves a lot of ambitious desires in terms of the ‘recovery rate’, ‘swiftness’ and ‘ease of resolution’. The Pre-Pack plan aims precisely to fill in these gaps to build around value preservation and to find out a timely, out of the court resolution.

Pre-Package is a particular type of arrangement whereby, a stressed company under the Code negotiates a sale with the purchaser involving all or part of a company’s business or assets before filing for insolvency. It is a legal way of selling the business as a going concern to a trade buyer or third party. The negotiations for the sale take place before an administrator or IRP is appointed. However, to avoid any risk, the above condition is subject to the scrutiny of the Insolvency Professional before the court approves the pre-pack. For the said sale deal, the consideration is held in an escrow account and upon the permission of Insolvency Professional, the deal is carried out further.

The necessity for pre-packs in India

Corporate Rescue has always been a prominent feature of Insolvency Laws in many jurisdictions whereby Pre-pack scheme emerges as a tool to salvage the status of the company that might otherwise go into insolvency to make it a viable business again.

In India, the Insolvency and Bankruptcy regime is governed by the IBC, 2016. The main goal[ii] of the IBC is to ease the process of resolution. The present framework was drawn to reduce the time and money spent in court proceedings and legal battles. This way one can directly move to a fair resolution for the company.

However, there are certain loopholes in the Code. According to the report submitted by the NCLT[iii], till December 2019, the tribunal has admitted 3254 companies for resolution under the said act. Out of these, mere 246 cases were closed on appeal or review and 780 of them were headed for liquidation. According to the World Bank’s Doing Business Report 2019[iv], on average, it takes around 4.3 years for a creditor to recover its debt in India.

Apart from the long litigating years, there are other threats too.  Upon the failure of CIRP, Liquidation is a grave threat which is followed. The high frequency about Liquidation may not be viable or a desirable solution in the business community. Then there are factors like time and cost which are a herculean obstacle even for big companies and business entities.

These issues call for a cost-effective, and timely resolution with minimal court interference, which is provided for, by the Pre-pack scheme.

Existing Challenges to the Pre-Pack Process

Although the pre-pack plan is advantageous in many aspects, there is a need to crystalize the same to ensure its viability in the long run. Here are several aspects which shall be considered before we adopt the said plan.

Pre-pack plans have gained a fair bit of success in the US and UK regime. It is a highly effective tool to ensure that the Resolution Process is carried harmoniously, taking into consideration the interest of all stakeholders. However, since the Pre-pack Mechanism is relatively new and untested in the Indian market, it is recommended that Pre-packs are first tested in a controlled environment before they are fully made operational in the Indian domain. Running such tests before its official roll-out in the market will expose us to such issues which remain under the sheets at present. In the light of the setbacks that the litigation and corporate sectors, both have faced during the pandemic, it is best suited that the pre-pack be put to trial. Not only will it lift some burden from the courts, it will also give the stakeholders of the stressed companies a fair chance to bargain through an out of the court settlement.

0 comments on “Pre-packs: The support system for corporates during the pandemic”