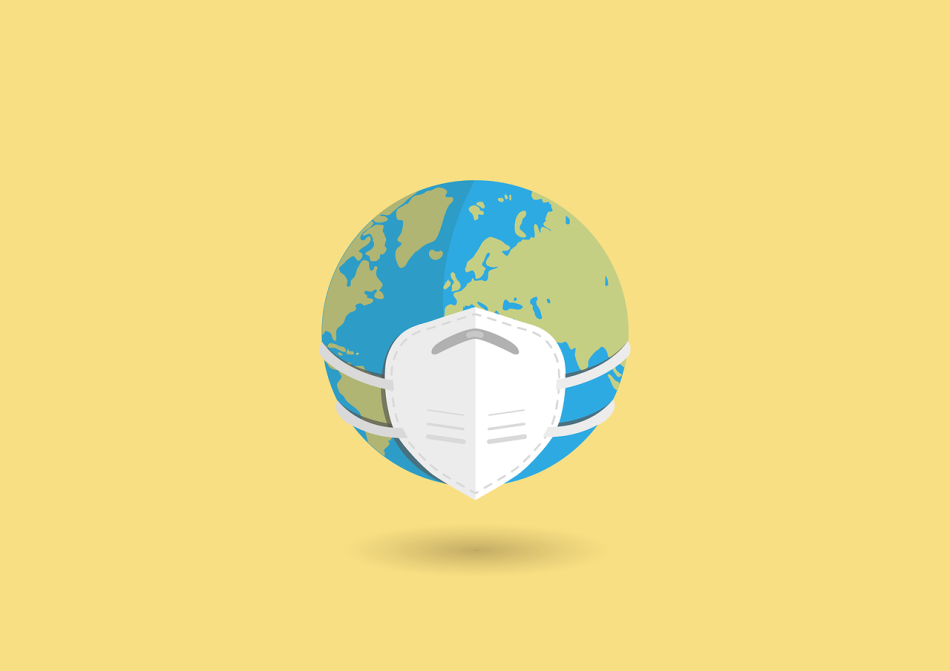 COVID-19 pandemic has caused enormous devastation to normal lives of people and economy, affecting everyone but as always it’s the poor who are hit first and worst. Moreover, in poor and developing countries where the majority of the population is engaged in the informal and unorganized sector, these economically vulnerable people are daily wage earners who already have limited access to basic healthcare, sanitation and education facilities. The pandemic has further exacerbated the condition. Thus, it becomes the responsibility of the government to avail adequate means so as to allow these to carry out their right to livelihood and provide social security in a welfare state.  Also, the State should ensure the food security and the health of workers since the right to health is a significant aspect of the right to life as held in the case of Sunil Batra v. Delhi Administration.[1]

What is informal Economy?

According to National Commission for Enterprises in Unorganized Sector (NCEUS), the unorganized sector consists of all unincorporated private enterprises owned by individuals or households engaged in the sale and production of goods and services operated on a proprietary or partnership basis (with less than ten total workers) including the informal workers in the formal sector.[2] The present ILO definition also focuses on the nature of employment in addition to the characteristics of enterprises and its size. It sub-divides informal employment into self-employment (own-account workers and cooperatives) and wage employment [3](day labourers, part-time unregistered industrial out-workers).

The informal sector of India is the backbone of Indian economy investing immense human capital. In 2018, out of 50% of the population participating in the labour force, 81% was employed in the informal sector.[4] Informal wage labour is mostly in manufacturing, construction, wholesale, retail trades, hotels, social community services and largely in the agricultural sector. The difference between employment in formal and informal sector lies in conditions of work (casual or contract worker), subjectivity to government taxes, accessibility to social security and insurance and if they receive minimum wages.[5]

The informal segment of the economy provides employment to those who cannot engage in the formal sector owing to restricted accessibility, poverty and lack of skills. However, the working population in this sector faces greater risks like biased policies or sudden market changes (price and demand) and economic shocks. Also, there are several health and safety risks.[6] Despite these, the working poor in the informal economy have very limited access to legal and social protection and are not benefited from GDP growth since they are not part of organized production processes.

Rights in a Welfare State

The fundamental rights are positive rights that put an obligation on the State to provide an environment to allow the exercise of these rights. The Right to life and livelihood in a welfare state is based on ensuring economic and social justice and providing social security net like education, housing healthcare etc., and DPSPs provide guidelines while framing such laws and policies. In the case of Air India Statutory Corporation v United Labour Union[7], the Supreme Court considered social justice an integral part of justice in a generic sense. Article 38 and 39(a) of the Constitution promotes the general welfare and social justice order on the basis of equal opportunity respectively. Also, Article 39(c) ensures an economic system that prevents the concentration of wealth and Article 39 (f) ensures “conditions of freedom and dignity, of economic security and equal opportunity”.  Article 42 provides that state shall make provision to ensure the just and humane condition of work.

But, how far have these been implemented? Several measures taken over the years for the general welfare have not well covered the unorganized sector. Workers in the informal economy are not registered and regulated under labour legislation and lack social protection. This results in a more precarious situation during crises like the present one which makes women and migrant labourers more vulnerable. They already bear the burden of poor availability of public services, insurance cover etc. and further loss of jobs and no income replacement can further lead to degradation in their standard of living. They are the ones to bear the burden of social distancing norms the most and also there lies the fear of stigmatization and discrimination against them. There is also the likelihood of an increase in the number of cases sexual exploitation of women workers who work on a daily basis to feed their family and may not be covered under legal protection. The present inappropriate regulations, high tax policies make the cost of engaging in formal sector high thus conducive legal framework, simplified registration and licensing procedures, facilitated subsidies and fair taxation policies are required to be implemented and also state should consider strategies and policies to deal with emergency crises as well like we presently witness.

The Way Forward and need for legislative changes

Article 51 secures all workers – agricultural, industrial or otherwise conditions of work ensuring a decent standard of living, which ultimately requires social and legal protection for a neglected class of unorganized labour. Inappropriate definitions of employees and workers may result in treating a worker as self-employed and outside the protection of labour legislation. Like, Inter-State Migrant Workmen Act, 1979 defines Inter-State migrant workman as any person who is recruited through a contractor and since migrant workers are not licensed contractors, this definition excludes large no of migrant workmen from getting any benefit. Similarly, The Unorganised Workers Social Security Act, 2008 defines unorganized workers as self-employed or wage worker in unorganized sector and excluding migrant workers.

Contract Labor Regulation and Abolition Act 1970, confers casual labour with legal status by providing a mechanism for registration of contractors (20 or more). Similarly, The Street Vendors Act, 2014 regulates street vendors in public areas and protects their rights. But their efficacy and implementation can be questioned in relation to what the migrants have been experiencing since the lockdown began this year.

Recently several states have passed ordinances relaxing labour rights. It has been argued that this will encourage small ones to expand and would attract investment by engaging cheap labour. However, it may result in cases of exploitation due to unethical practices violating Constitutional rights and certain international laws like ICCPR, ILO Forced labour Convention, 1930 etc.

Lockdown and social distancing norms resulted in jobs getting wiped out with no income replacement affecting the poor population in the informal sector worst and even resulting in forced house evictions. The state cannot allow for complete non-payment of rents as it will certainly have economic domino effect owing to reduction in collected property taxes but assistance through legal recognition and protection is a key. Targeted benefits should be provided but as per RBI Expert Committee on MSMEs, there lies lack of a comprehensive dataset on these considering that informal and unorganized sector is often ignored in official surveys.  The Jan Dhan, Aadhaar, and Mobile (JAM) trinity is being utilized to push direct cash transfers but the most vulnerable section doesn’t have Aadhaar, functional bank account, mobile and internet. Thus, the government can also think of something like Universal Basic Income and of course there is a need to amend existing labour laws and practices to include majority section which remains uncovered. It is also our responsibility to support local level production processes to give them boost.