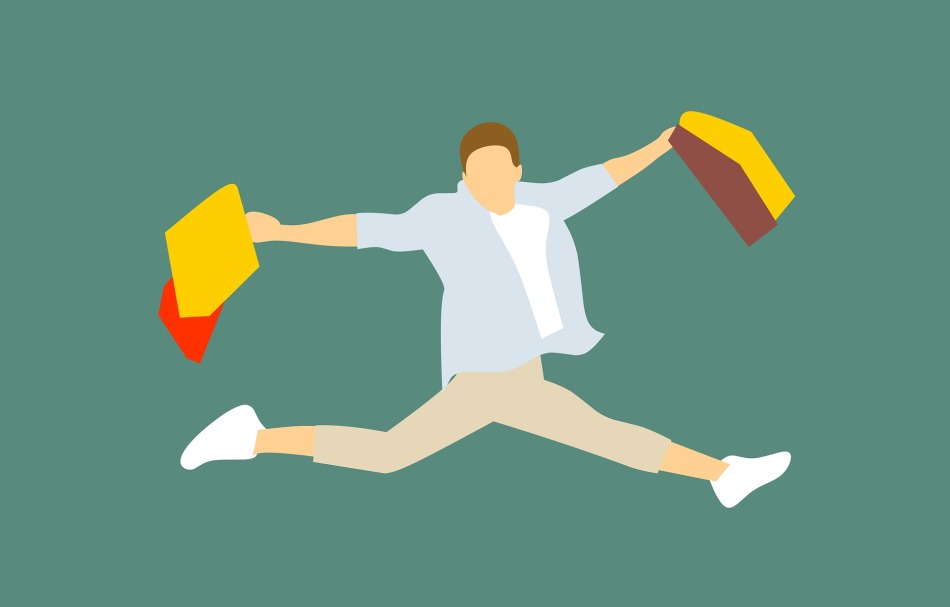 ‘Caveat Emptor’ is Latin for ‘Buyer Beware’, a doctrine that forms an integral part of trade transactions. Whilst the Government of India (‘GOI’ or ‘Government’) constantly attempts to protect the interest of consumers, unethical business practices eventually find their way thereby exploiting the consumer’s interests. The recently enacted Consumer Protection Act, 2019 (‘the Act’) which took effect on July 20, 2020 involves some major policy changes that the Government has undertaken to safeguard the interests of the consumer. The Act seems to shift the focus from ‘Caveat Emptor’ to ‘Caveat Venditor’ or ‘Seller Beware’

The electronic commerce industry has, over the past few years seen an upward trajectory growth and the need to protect its large consumer base has been long overdue. Digitisation of shopping has provided convenience to a point where consumers can purchase products and make payments with a click on their phone. The Government of India has identified the changing patterns and demand for society and modified the Consumer Protection Act to make it inclusive and bring e-commerce transactions within its purview. It also introduces mediation as a means of “Alternate Dispute Resolution” (‘ADR’) and introduces the concept of ‘product liability’. There are a number of other developments that have been introduced in the Act which have been highlighted in this article.

Salient features of the Act

*Under the Consumer Protection Act, 1986; the District Commission was referred to as District Forum

The Consumer Protection Act, 2019 replaces the three-decade long Consumer Protection Act of 1986. The increased penalty and stricter liability for violating the consumer’s interests surely have the potential to curb unethical business practices. Whilst the changes brought about by the Government are commendable vis-à-vis introduction of mediation, product liability and inclusion of e-commerce, the enforcement of the Act and its practical applicability can only be determined after it passes the test of time.

Komal Shah has completed her graduation in LLB from Government Law College, Mumbai and secured an LLM in International Business Law from Queen Mary University, London. She has an All India Rank 3 in Company Secretary Course and has a Bachelors in Accounting & Finance.  She can be reached at komal.shah2694@gmail.com.