The landmark judgement of National Legal Services Authority (NALSA) v Union of India and Others (hereinafter NALSA) upheld the right of the transgender persons to be identified as the ‘third gender’, apart from the binary notion of male and female.

A writ petition was filed by the NALSA in 2012, on behalf of the members of the transgender community who sought that their gender identity be legally recognized as the ‘third gender’. The transgender community has faced history of violence since the British period through the Criminal Tribes Act, 1871. The discrimination continued even after the British era, with section 377 of IPC being used to treat them as outcast, untouchable and inhuman. The court held that not recognising their self-perceived gender identity violates their fundamental rights given in Article 14, 15, 16, 19 and 21 of The Constitution of India and issued several directives to the government to work for their upliftment. The judgement instilled a sense of confidence and inclusivity in the transgender community, underscoring the idea that they do belong to our society.

In this article, it is argued that though this case was ground-breaking for its human-rights based approach in constitutional interpretivism, yet, the right to self-identification as drafted in the judgement is paradoxical.

The significance of the NALSA judgement is to be construed in the context in which it was delivered. The judgement comes almost four months after Suresh Kumar Koushal v. Naz Foundation recriminalised section 377 of the IPC, thus creating an adverse social, political and legal environment for the LGBTQ community, as the recriminalisation was seen as a delegitimisation of the entire community, including transgenders. Hence, NALSA set not just a legal precedent in terms of transgender rights, but also acted as a social precedent, which aimed to overcome the social stigma associated with the community.  It apparently promised a wide range of reforms by seemingly laying down a “charter of transgender rights”.

Issue Of Self-Identification And Absence Of Proper Mechanism

The Court, on the one hand, upheld the right to self-identified gender of transgender persons. On the other hand, it stated that hijras and enunchs be considered ‘third gender’, not because they identify with it, but since hijras lack reproduction capacities of both men and women. Endorsing self-identified gender at one place and emphasising on biological attributes at other creates a contradiction. In this sense, the Court oscillates between biological essentialism and self-determinism of gender. Hijras should be considered ‘third gender’ if they ‘choose’ to be identified as such, and not because of their biological attributes.

Moreover, this also denies the hijra community the right to self-identification by considering them as a homogeneous community to be identified as ‘third gender’. This does not take into account that some hijras might want to identify themselves as male or female. Giving the ‘third gender’ status as a blanket identity to all hijras violates their personal autonomy to choose their gender.

In addition to this, it is not even clear whether right to choose gender is available to hijras or not. This ambiguity arises as the first directive of the order of the Court stipulates that hijras are to be considered ‘third gender’, whereas, the second directive confers the right to choose their self-identified gender to ‘transgenders’ (which includes hijra). This poses a question: do hijras need to be mandatorily recognised as third gender or can they choose their self-perceived gender if that is male or female? This ambiguity has policy implications as it might cause uneven and diversified interpretation and a gap in implementation of the law. 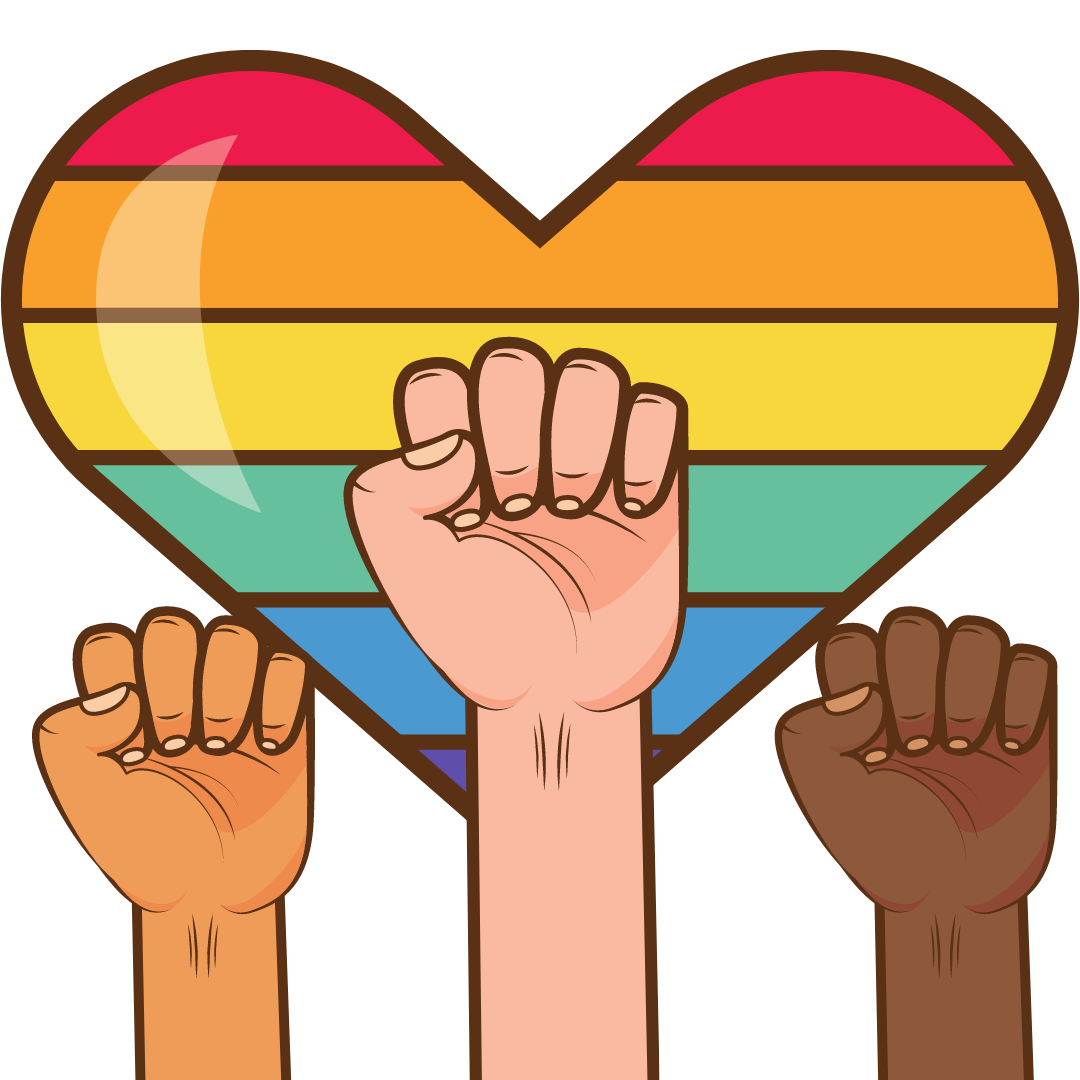 Moreover, the legal recognition of transgenders as ‘third gender’ is not sufficient, since when NALSA came, there was no mechanism for such recognition. The court left it to the government to grant legal recognition to the gender they choose. Considering the absence of any law providing procedure for the same, there have been instances, after the judgement was delivered, that transgender people faced multiple arbitrary regulations and bureaucratic preconditions to obtain legal certificates of gender recognition. The court should have laid down some guidelines pertaining to legal certification of gender identity, in exercise of power under article 142 as this would have provided expedient justice to some extent to the transgender community, similar to the approach as the court adopted in Vishaka & Ors v. State of Rajasthan & Ors. case. This would have helped to fill a void present between the delivering of the judgement by the Court and its effective implementation on ground or till the passing of a law in this regard by the legislature. This is to give effect to the right to self-identification of the transgender community considering the fact that law making on the subject would take considerable amount of time, violating the fundamental rights of transgenders till then. The court should have laid down a procedure similar to the Argentinian model that would enable the transgender persons to get their gender registered or changed by filing an affidavit, without undergoing any medical or even psychological test. Apart from that, the model entails that there is no need for any additional administrative or legal procedure to notify the amended sex in the legal certificate.

Furthermore, since many laws in India are not gender-neutral, the court should have suggested that the government should take steps to amend the legislations to ensure inclusion of transgender persons, by making them gender neutral. For instance, the rape laws in India do not grant protection to transgenders but only to females (S. 375 of IPC), in spite of the fact that there have been multiple instances of sexual harassment with transgender people. The JS Verma Committee recognising the “possibility of sexual assault on transgender”, recommended that the provisions of law should be modified to accommodate the same. Only then ‘third gender’ identification would lead to social upliftment, when various laws of the land recognise the identity of ‘third gender’. Hence, the way Court interpreted Article 14 is not actually implemented in reality, since laws themselves discriminate with transgender persons which violates their right under Article 14.

Though the judgement of NALSA heralded immense possibilities for the transgender community by looking beyond the binary notion of sex, yet, from the various flaws in the judgement alluded to in this paper, it is evident that the purported guarantee of self-determination is confuted and restricted in numerous ways. Even after the judgement, nothing effective was done by the government until the enactment of The Transgenders Persons (Protection of Rights) Act, 2019. The prosecution of people of the transgender community persisted unabated and society continued to discriminate them signifying to the lack of enforcement of the judgement. The adoption of a model of gender self-identification similar to the Argentinian model and laying out of strict and narrow rather than broad guidelines as in the Vishaka case could have brought about a change for the better.

Shivi is an undergraduate law student at the National Law School of India University, Bangalore.

0 comments on “Issue of Self-identification and Absence of Proper Mechanism: NALSA vs. UOI”