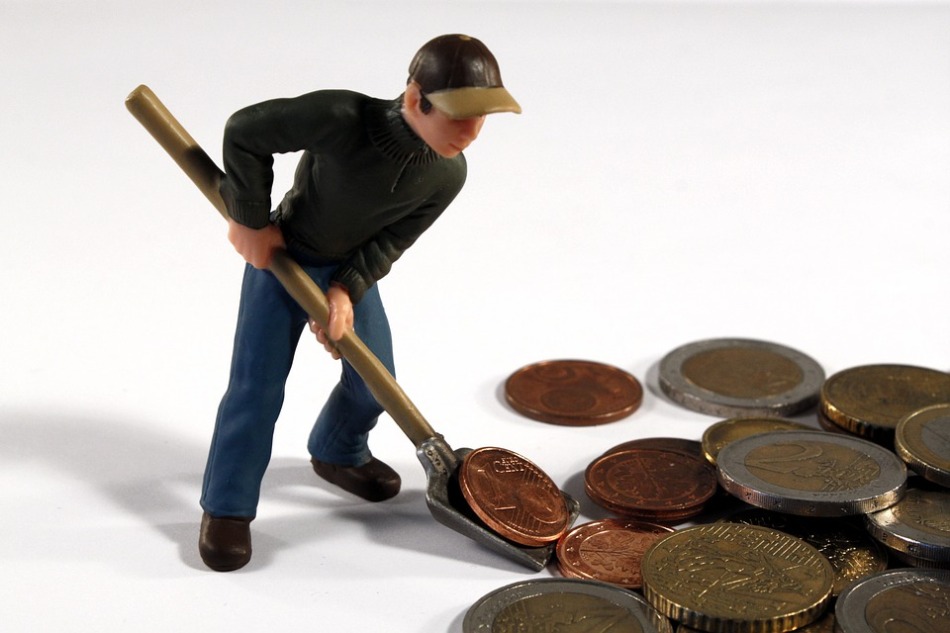 Insolvency and Bankruptcy Code, 2016 (hereinafter referred to as ‘Code’) was enacted with the aim of consolidating multiple legislations dealing with insolvency and bankruptcy and ensuring time-bound adjudication on the subject. Since the enactment of the Code, courts have made important rulings on a plethora of issues under the Code. Recently, a conflict of opinion has surfaced between the NCLT and the Allahabad High Court on the applicability of moratorium under section 14 of the Code vis-a-vis personal guarantee given by the guarantors of the corporate debtor.

Moratorium is an authorization provided to the debtors to postpone payment of debt. According to section 14 of the Code, it is a period during which institution or continuation of suits, execution of any decree or order, or alienation or transfer of the assets of the corporate debtor is prohibited.

Recently, in the case of Sanjeev Shriya v. State Bank of India[1], the Allahabad High Court ruled on this issue. In the concerned case, the directors of the company (corporate debtor) were guarantors against the loan taken by the company from the State Bank of India. After the declaration of the company as ‘sick’ by the Board for Industrial & Financial Reconstruction, SBI approached the Debt Recovery Tribunal (‘DRT’) for the recovery of the due amount. Following this, the company approached the National Company Law Tribunal (‘NCLT’) under section 10 of the Code for the initiation of corporate insolvency resolution process. The NCLT admitted its application and declared moratorium against the Company. Consequently, the directors approached the DRT for the stay of recovery proceedings. The DRT by its order granted stay on proceedings against the corporate debtor but not against the guarantors (petitioners). This order was, therefore, challenged by the petitioners in the High Court on the ground of a lack of jurisdiction of the DRT.

The issue, in this case, was whether the declaration of moratorium under section 14 of the Code vis-a-vis the Company bars proceedings against guarantors under the Recovery of Debts Due to Banks and Financial Institutions Act, 1993.

This decision of the High Court in Sanjeev Shriya stands in stark contrast to the earlier decisions of NCLTs. One such decision was taken in Alpha and Omega Diagnostics (India) Ltd. v. Asset Reconstruction Company of India Ltd[2] wherein, personal property of the promoters was given as security against the loan taken by the Corporate Debtor. The issue was whether moratorium under the Code would be applicable on the property of the promoters or not. The Tribunal placed reliance on section 14(1)(c) of the Code, which states that the adjudicating authority shall declare moratorium for prohibiting “any action to foreclose, recover or enforce any security interest created by the corporate debtor in respect of its property including any action under the Securitisation and Reconstruction of Financial Assets and Enforcement of Security Interest Act, 2002.” It held that the use of the word “its” is of significance in that sub-section. It took recourse to a strict interpretation of the statute and ruled that the corporate debtor has applied for “its” own insolvency resolution proceedings and the assets would only include the assets of the corporate debtor and not of any third-party including the promoters.

Another such decision was taken by the NCLT (Delhi) in the case of Schweitzer Systemtek India Pvt. Ltd. v. Pheonix ARC Pvt. Ltd[3] and was later upheld by the National Company Law Appellate Tribunal (‘NCLAT’). As in the above-mentioned case, the issue here too was whether personal property given as security to the creditor bank would fall within the scope of moratorium or not. The tribunal ruled that recognized canons of interpretation must be used in the present case as the language of the Act is so simple that no other form of interpretation is necessary. The tribunals followed the reasoning of Asset Reconstruction Company Case and held that the use of the word “its” in section 10 relates to the property of the Corporate Debtor. The section talks about books of accounts of the corporate debtor and under no circumstance can such use of the word “its” be expanded to bring within its scope property or books of accounts of the guarantor or any third party.

While the opinion of the legal authorities is divided on the issue, it appears that the purposive approach taken by the Allahabad High Court holds good. The decision was taken while keeping in mind the object and motive behind the enactment of the Code. If the property of the guarantor is excluded from the scope of moratorium, then it could potentially affect the financial position of the corporate debtor once the creditor satisfies its debts out of the property of the guarantor. Moreover, it will cause complexity in the corporate insolvency resolution process and consequent resolution plan that the Committee of Creditors (“COC”) may formulate under the Code. In order to avoid this uncertainty, it seems pragmatic to not conduct proceedings in two distinct forums simultaneously. It, thus, becomes imperative that the ambiguity around this legal issue is settled by the appropriate authority conclusively.

Amrit Singh is a fourth-year student of the West Bengal National University of Juridical Sciences. He is deeply interested in Corporate law and likes to follow the developments in the area closely.

Megha Tiwari is a fourth-year student of the West Bengal National University of Juridical Sciences. She is going to become a corporate lawyer and likes to write about the subject in her free time.

0 comments on “Personal Guarantee and the issue of Moratorium under Insolvency and Bankruptcy Code, 2016”