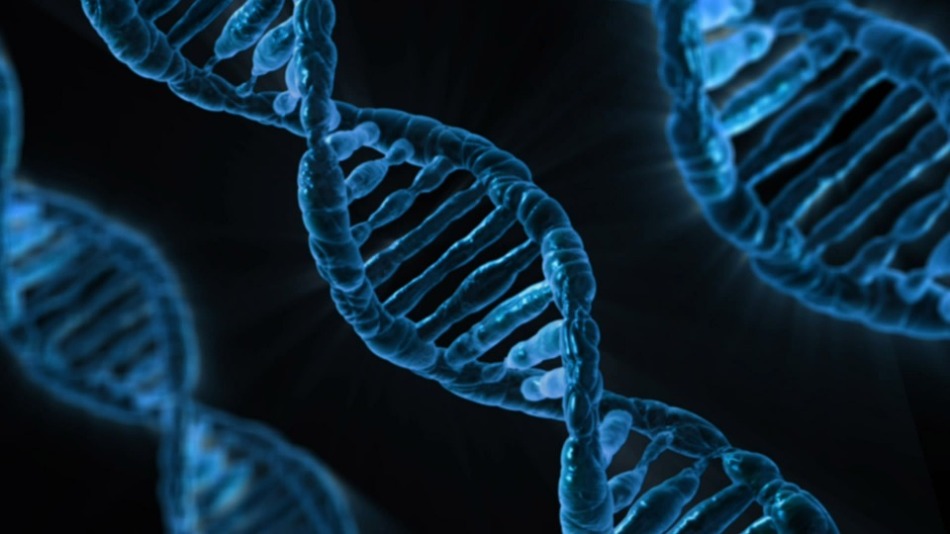 “As time and science move forward, the law struggles to keep pace while, at the same time, resisting change in order to maintain stability.”[1]

Human embryonic stem cells (HES cells) is the most sensational discussed topic in present form not only by the biologists who discovered them but also by the medical professional, media, ethicists, governments, Lawyers and politicians etc. These ‘super cells’ have a major clinical potential in repairing tissues, with their proponents it is believed that they represent the future relief or cure of a wide range of common disabilities, such as replacement of defective cells in a patient by transplantation of the HES cells, which would restore the normal functioning of the defective cells.[2]

Associated patent law issues have been a growing concern with the invent of new developments in biotechnology, since the 1980s. Human embryonic stem cell research, as one of the most controversial among all the subcategories within the general field of biotechnology, is receiving different patent system treatment in different countries.[3] That stem cells that involve the destruction of human embryos are not patentable, which was held by the European Court of Justice in October 2011. This landmark judgment provides an interpretation of the term “human embryo” that takes account of current scientific developments. The case had its origin in Germany, where Dr. Oliver Brustle had applied for a patent on brain stem cells (neural or glial progenitor cells) and the processes for producing them from embryonic stem cells. He claimed that such cells could help treat neurological diseases such as Parkinson’s disease. The patent was granted by the German patent office.[4]

The clinical research environment in India is currently undergoing a tremendous change, with regulators coming under stern criticism from the press, public and the elected government. There are the new ICMR-DBT (Indian Council of Medical Research – Department of Biotechnology) draft guidelines on stem cell research which divided the research into three categories, this follows:

To explore the possibilities of clinical applications using stem cells, through basic research on all types of stem cells i.e. embryonic, adult and tissue is essential. National agencies are pro-active in supporting and promoting this area.

However, there are many challenges in current stem cell research such as non-availability of human resources of adequate expertise. The laws and institutions that regulate the use and ownership of biotechnology in India are multifaceted and complex. Moreover, these laws and institutions are still very incipient and subject to contestation. The process of creating jurisprudence certainly transforms the meaning and interpretation of many of its provisions.

Nevertheless, it is possible to discern patterns in what concerns the protection of the public interest in the various laws that impact the use and ownership of biotechnology in India. Restrictions on patenting of pharmaceuticals and possibilities of opposition to such patenting are intended to ensure broad access to essential medicines and to protect public health.

[1] “Patentability of Human Embryonic Stem Cells: Finding the balance between the Moral Hazard in Europe and the wide scope in the U.S.”, Anna Thorstenson (Phd Thesis for “Faculty of Law, University of Lund”)

Nijhum Seal completed his LL.M in Business Law from Calcutta University. He has been Legal Editor in some MNCs. He is presently practicing in Calcutta High Court and also he is the Founder of the Association namely “Law Legum Associates”, the Organisation is providing guidance to law aspirants in Competitive Examination such as C.L.A.T, Judiciary, A.I.B.E etc. In his leisure time, he plays tabla and he is also a Certified Martial Artist.